The Department of Veterans Affairs’ “aid and attendance” benefits is a critical resource for older veterans needing long-term care, but... 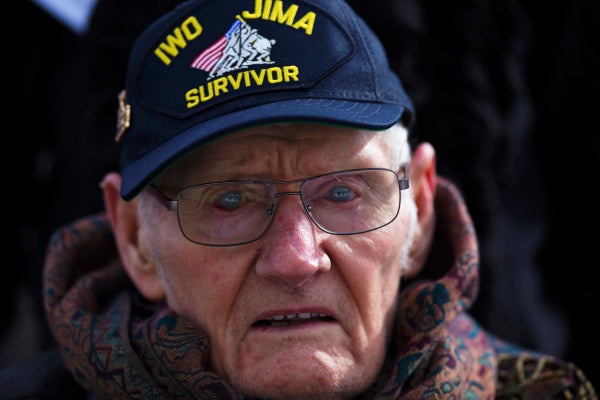 The Department of Veterans Affairs’ “aid and attendance” benefits is a critical resource for older veterans needing long-term care, but a number of elderly veterans and surviving spouses were shocked when they received a bill in the mail from the VA, demanding they repay the department. In some cases this was due to clerical errors, in others, it was because of changes in the program, or the recipient's status which precluded him or her from receiving the benefits. The problem, however, is that some were never informed that they were not qualified until after they received financial assistance or aid of some kind, and in some cases, it took as many as four years to notify the recipient.

This was the case for widow, Fay Fernandez, 81, of Modesto, California, who was ordered to pay back $47,000 she had used to pay rent at a retirement center for four years, reports the Modesto Bee.