The History Of The GI Bill

Six decades after the first G.I. Bill was passed, veterans educational incentive programs have helped millions of service members and... 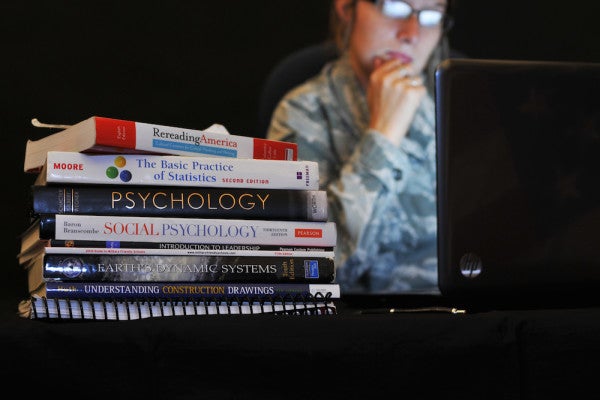 Six decades after the first G.I. Bill was passed, veterans educational incentive programs have helped millions of service members and their families. The Post-9/11 G.I. Bill — the most recent iteration passed in 2009 — is expected to do the same. Since then, one million veterans have utilized the bill to further their education.

Former Sen. Jim Webb, a Democrat from Virginia, proposed the bill in 2007. It was designed to mirror the original World War II G.I. Bill, known as the Servicemen’s Readjustment Act of 1944, which is credited with creating the modern-day middle class.

In an interview with The Atlantic, Shannon Travis, a staff sergeant in the Army Reserve earning her degree at McDaniel College, said that all service members should take full advantage of the bill. She added, “If they don’t use it, they’re missing out on so, so much.”