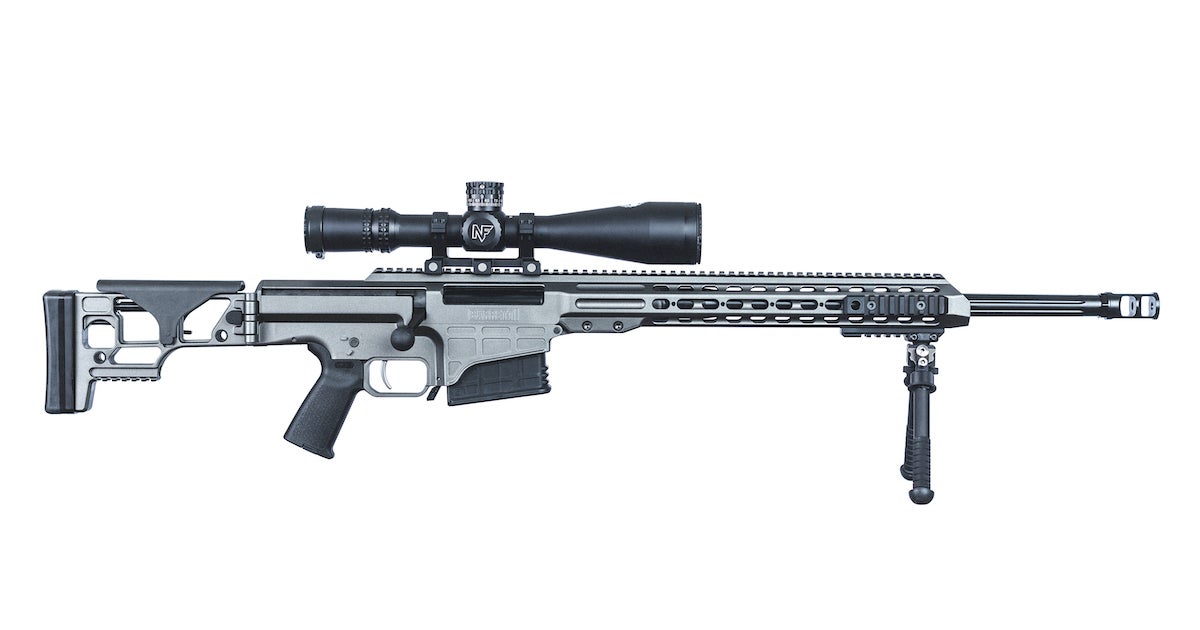 Barrett announced on Friday that the company has received an initial production order from SOCOM and plans on commencing deliveries as soon as January 2021.

Since then, the MK22 “has completed all aspects of the Production Qualification Testing and Operational Testing phases,” Barrett said in a statement.

As Task & Purpose previously reported, both the Army and Marine Corps included requests to adopt the MRAD themselves as their primary sniper systems of choice as part of their fiscal year 2021 budget requests.

The Marine Corps wants to purchase 250 MRAD sniper systems under SOCOM’s ASR program for roughly $4 million to “replace all current bolt-action sniper rifles” currently used by the service, according to budget justification documents.

Both the Army and Marine Corps say the rifle offers greatly extended range and effectiveness than current sniper systems in a significantly lighter weight package.

In particular, the Marine Corps in budget documents touted the MRAD’s capacity to chamber a “wider variety of special-purpose ammunition than current systems” as a major selling point.