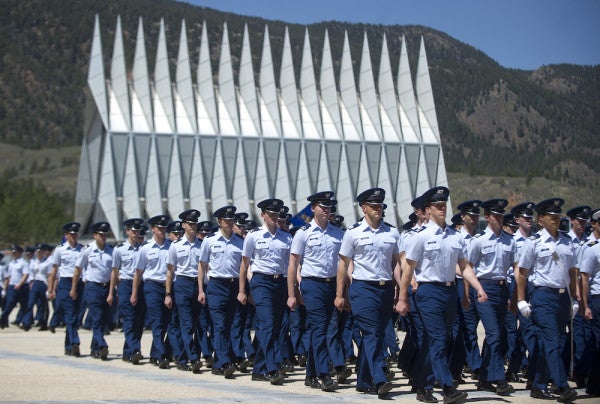 The Air Force released 250 pages of mostly redacted records on its use of cadet informants at the Air Force Academy after two years of delays. This program, in cooperation with the Office of Special Investigations, used cadets to spy on their classmates who were suspected of rape and drug use.

Because of the redactions, the documents released Monday acknowledge the informant program, but do little else. These papers were related to a misconduct case regarding former cadet Eric Thomas.

Thomas, an informant, claimed that the school kicked him out for cooperating with OSI agents. Thomas expects a report from the inspector general’s office to clear his name.