The Army's plan to build a fleet of Extended Ranger Cannon Artillery systems starting in fiscal year 2021 will cost the service at least a half billion dollars, according to a new assessment from the Government Accountability Office — and that's just for the basics 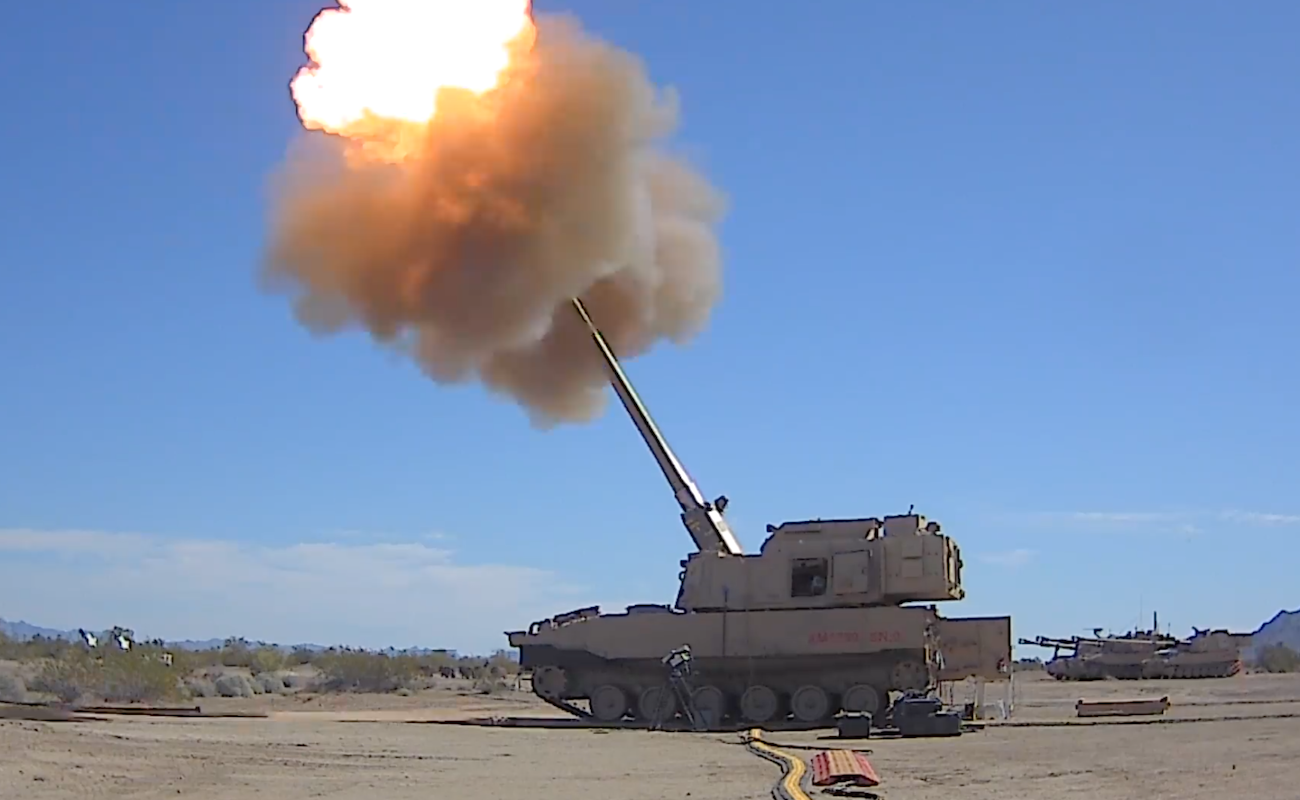 The Army's plan to build a fleet of Extended Ranger Cannon Artillery systems starting in fiscal year 2021 will cost the service at least a half billion dollars, according to a new assessment from the Government Accountability Office — and that's just for the basics.

Initiated in September 2018, the middle-tier acquisition rapid prototyping effort for the XM1299 long-range precision fires prototype known as Increment IC — which includes new armament, electrical systems, and “other upgrades” — will end up costing the service approximately $486 million, according to the GAO assessment.

The Army plans on fielding 18 of the Increment 1C prototypes to a battalion for operational testing by fiscal year 2023, with the effort projected to end in October 2023 “to gather information for future ERCA increments,” according to the assessment.

This is just the beginning for those 18 prototypes developed under the ERCA effort: The Army is planning a separate Increment 2 effort, “which it expects will leverage the cannon and other components designed in Increment 1C,” per the GAO report.

Increment 2 may prove essential to whether the Army's supergun actually seeing action. While officials recently put the XM1299 through its paces at the Yuma Proving Ground, the nine technologies identified as critical to the ERCA Increment 1C development — namely the gun mount and projectile — are all currently immature, per the report.

“While the Army is still developing its plan to mature these technologies, it intends to demonstrate that they will near maturity in early 2020,” according to the GAO report. “The Army expects all to be mature upon the completion of the rapid prototyping effort in 2023.”

The GAO was unable to identify a potential cost for Increment 2, which will build and issue another 18 prototype vehicles starting in fiscal year 2024.

Developed in response to increasing concerns of near-peer adversaries like Russia and China, the ERCA prototype originally nailed targets with pinpoint accuracy at ranges up to 38 miles (62 kilometers) during testing at Yuma back in March 2019.

BAE received a $45 million contract in 2019 to integrate the new Army cannon into a standard Paladin chassis. The Army is also working with General Dynamics on a $7.9 million contract to develop a 155mm ramjet-assisted long-range artillery round capable of nailing targets at ranges of up to 60 miles (100 kilometers) away.