“Change is a constant around us, but not all change needs to be communicated via text, chat groups, or other messaging applications." 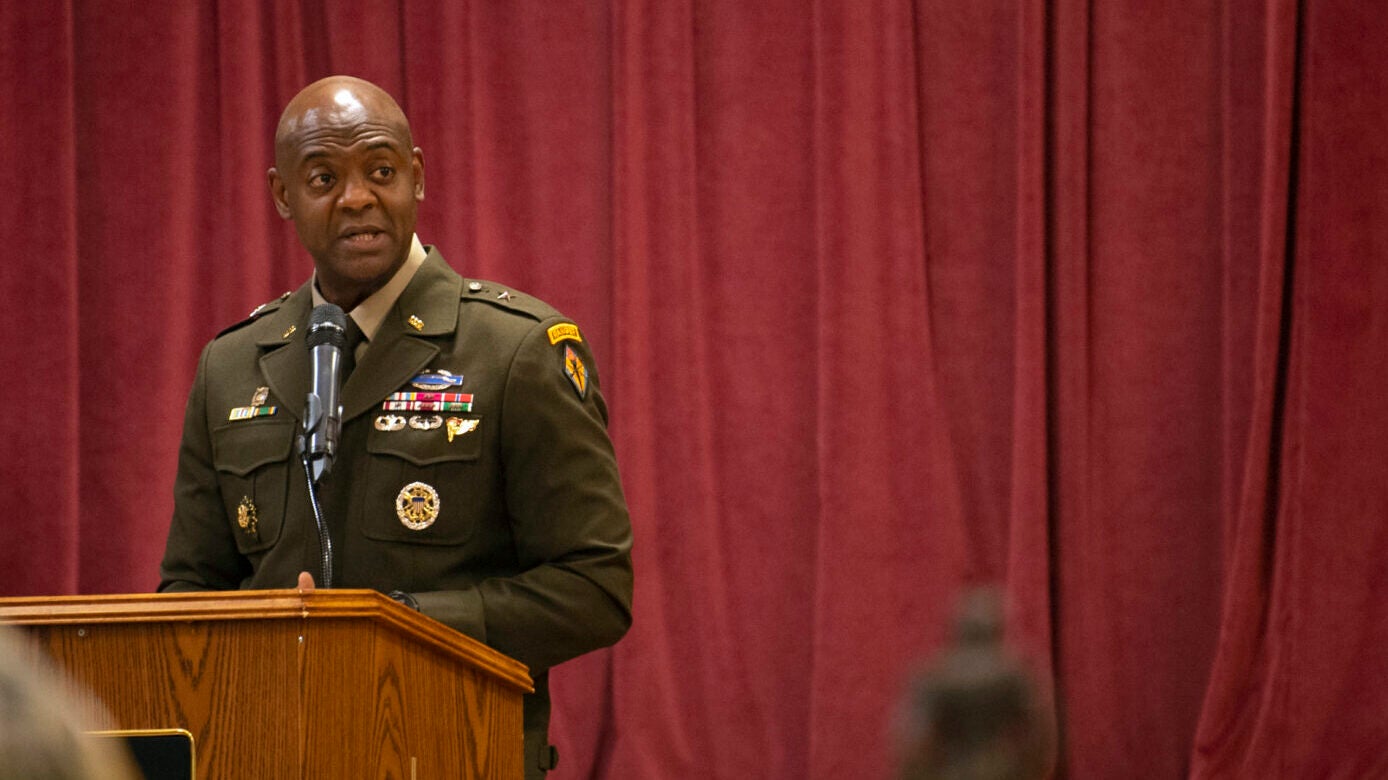 The commanding general of the 10th Mountain Division wants late-night texts from leaders to subordinates to stop.

“The overuse and reliance on cell phones causes unforeseen stress on soldiers and families,” reads a policy letter recently shared on Twitter by Gen. Milford H. Beagle Jr., who said it was the official cell phone policy for the division and was designed to “prevent soldiers from being led by text.”

“Change is a constant around us, but not all change needs to be communicated via text, chat groups, or other messaging applications,” Beagle wrote in the letter he posted Tuesday. “The constant need to be tethered to one’s phone for work-related information serves to keep soldiers and leaders on edge, unable to function without the fear of missing something.”

While civilian workplaces often encourage respect for personal boundaries and having bosses not send messages to employees during off-hours, the Army can be a different ball game altogether. Non-commissioned officers in the military have long been encouraged to keep up with their subordinates’ personal issues lest they cause problems in their professional lives. But when articles exist with titles like, “Can I Require my Soldiers to Answer the Phone or Respond to Text Messages?,” perhaps some guidance for leaders with random work-related questions sent to the group chat on a Saturday may be worthwhile. Especially since soldiers and leaders have “consistently” raised concerns about being tethered to their phones, according to the letter.

“We owe it to soldiers to provide good leadership, great training, and predictability,” the letter says, noting the policy was not a ban on cell phones or a limit on personal freedoms. “Predictability helps to ensure uninterrupted personal time outside the standard duty day.”

According to the letter, soldiers in the 10th Mountain should not be sent “work-related texts, chats, or messages” before 5 a.m. or after 6 p.m. local time, “unless a unit or person is still working due to mission requirements.” But “every effort” should be made to avoid annoying everyone else, the letter says. Instead, Beagle encouraged senior leaders to hold formations at the end of the day with soldiers to pass word face-to-face and to conduct “key leader huddles.”

Still, the letter leaves some carveouts: Personal messages or communicating during emergency circumstances is well in line with the general’s guidance, with examples including passing last-minute information about non-work activities, such as “three tickets left for the football game.”

“The ultimate aim of this policy is to stimulate the use of Army systems, processes, and doctrine to disseminate information and effectively use our training management processes. Circumventing the process only adds to a lack of predictability if discipline, thought, and consideration are not applied,” the letter concludes. “Our goal in the 10th Mountain Division is to break the cycle.”

You can read the letter Beagle posted to Twitter below: