The Army's first commercial for its new 'What's Your Warrior' marketing campaign is here, and it's basically the equivalent of 'Avengers Assemble!' for the next great generation of soldiers 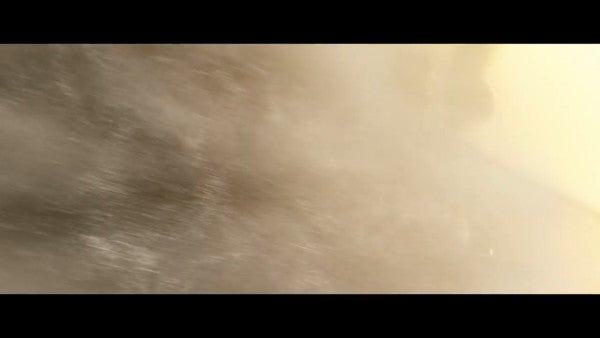 The Army's first commercial for its new 'What's Your Warrior' marketing campaign is here, and it's basically the equivalent of 'Avengers Assemble!' for the next great generation of soldiers.

Published to YouTube on Saturday, the new 60-second spot is part of the service's new push to attract new recruits from that cohort of pesky youths known as 'Generation Z,' a goal the service seeks to achieve by emphasizing the opportunities offered by a career in the Army and not just the work itself.

“You've got to surprise them,” Brig. Gen. Alex Fink, the Army's chief of enterprise marketing, previously told Task & Purpose of Gen Z. “So when we show a commercial or an ad that shows the very intense combat role — which a lot of our ads, a lot of our other sister services ads do — we're not surprising them, they already know that about the Army.”

“The idea is, if you think about a Marvel-type series, and it was how these characters, heroes, came together and it wasn't any individual that defeated evil. It was the power of the team that defeated evil,” Fink said of the new marketing spot, referencing the popular Avengers franchise. “And that's how we see that rolling out, is it's the team and all of the skill sets and talents that they bring is what it takes to win.”

The new spot appears to deliver on Fink's vision. The video opens with an action shot of Army aviators piloting helicopters through a treacherous crevasse, set to Chicago's '25 Or 6 To 4' (Fink had previously told Task & Purpose that the new spots would include remixes of popular songs).

Then, true to Fink's word, the ad quickly veers into “surprising” territory: the next shot shows a swirling mass of cells dividing to reveal a simple message — “Split Cells” — at the hands of a lab coated scientists, likely intended to highlight the Army's role as a booster in a career in the science, technology, engineering, and mathematics (STEM) fields.

The following shots ping-pong across various Army disciplines, from a sniper waiting patiently in a field (“Master The Elements”), to an engineer working a series of relays (“Speak New Languages”), to a trio of Army techs beaming a message to an orbiting satellite (“Command The Tools Of Tomorrow”) before closing on a shot of a paratrooper watching his fellow soldiers descend into a field around him.

The closing message? “We Are A Team Of Unique And Powerful Individuals. Join Forces With Us.”

Translation: More Chicago, all the time!