For legal gun owners who happen to cross state lines with their firearms, or for those just looking to go... 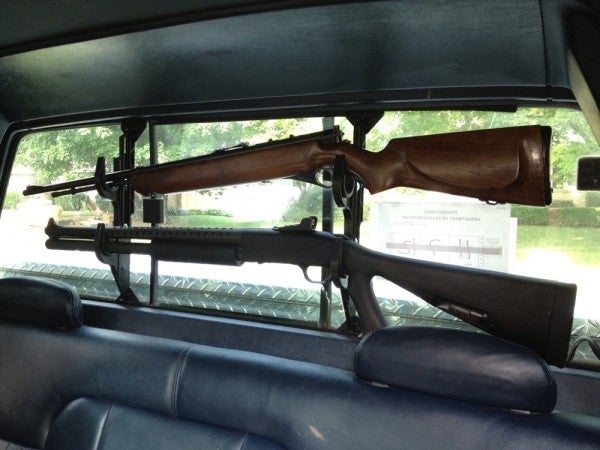 For legal gun owners who happen to cross state lines with their firearms, or for those just looking to go elsewhere for a day of shooting, a newly proposed bill might make it less of a hassle.

On March 14, Republican lawmakers introduced legislation that would make transporting firearms across state lines easier. The bill, S.618, was proposed by Republican Sen. Orrin Hatch of Utah who branded it as a “commonsense” legislation to prevent law-abiding gun owners from getting ticketed for transporting a firearm to a different state. The bill would amend Chapter 44 of title 18, United States Code, which governs the laws surrounding the interstate transportation of firearms and ammunition.

“By amending the Firearms Owners’ Protection Act of 1986, this commonsense proposal puts an end to the harassment of upstanding citizens who happen to stay overnight, fuel up, or stop for an emergency during their travels in another state,” Hatch said in a statement.

The bill would allow a traveller who is legally allowed to possess a firearm, ammunition, or magazines to take them anywhere in the country, but the firearm would have to be unloaded, or if it’s in a vehicle, could not be immediately accessible to passengers.

The legislation, if passed, would prevent a legal gun owner who is transporting a firearm, ammunition, magazine, or feeding device from being arrested or detained for violating any law, rule, or regulation of the state they’re passing through, notes the press release. The exception to this would be if the traveler committed a crime, or there was probable cause to suspect they committed a crime. Gun owners do have to follow the state laws of their final destination when they arrive there.

Gun rights organizations have rallied behind Hatch’s proposal, seeing the move as a way to protect gun owners from prosecution and harassment when traveling across the country, or just between neighboring states.

“This legislation will restore the intent of Congress to protect law-abiding Americans who exercise their fundamental Second Amendment rights when they travel,” Chris W. Cox, the executive director of the National Rifle Association’s Institute for Legislative Action said in a statement.

After being introduced, the bill went to the Senate Judiciary Committee. No word on if and when the legislation will go to a vote.