Seriously, we can't make this up. 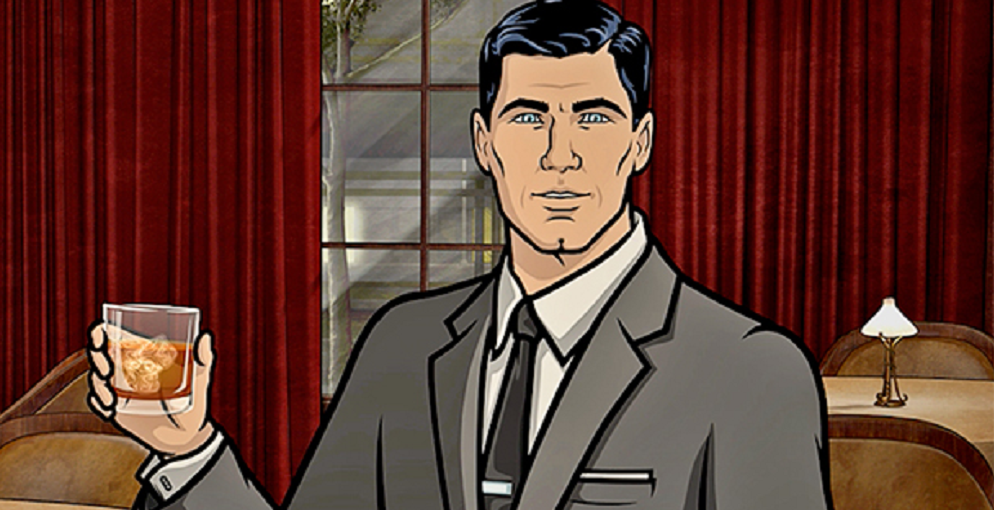 It's not often you find a story that combines fraud, fake Central Intelligence Agency-service, in addition to phony Army service, completely made-up clandestine operations, and an inter-agency public relations nightmare perpetrated by a public affairs official all wrapped up in one neat little package.

But, this is that story.

On June 11 the Department of Justice announced that Garrison Kenneth Courtney, a 44-year-old former Drug Enforcement Administration public affairs officer pleaded guilty to defrauding a dozen companies for more than $4.4 million by posing as a CIA officer.

According to the press release, Courtney pretended to be a “covert officer” with the CIA who was involved in a highly classified “task force” involving various elements within the U.S. intelligence community and the Department of Defense.

This mysterious task force, Courtney claimed, was detailed to enhance the intelligence gathering abilities of the government. However, as the Department of Justice press statement dryly notes: “In truth, Courtney had never been employed by the CIA, and the task force that he described did not exist.”

Related: The Psyops Manual The CIA Gave To Nicaragua's Contras Is Totally Bonkers

To further sell his cover, Courtney claimed to have served in the U.S. Army during the Gulf War, where he racked up “hundreds of confirmed kills” in combat. He also claimed to have sustained lung injuries from smoke caused by fires set to Iraq's oil fields, and that he was the target of an assassination attempt by a foreign government, according to the Department of Justice press release, which again pointed out that “all of these claims were false.”

Now, on to the matter of fraud.

According to the Department of Justice, Courtney approached a number of private companies, and under the guise of his phony backstory, claimed they needed to hire and pay him to create a “commercial cover,” to mask his supposed affiliation with the CIA.

To top it all off, Courtney also falsely claimed that the companies would be paid back for any funds they doled out to him, either in the form of reimbursements, or by being awarded lucrative contracts through the government.

In order to sell the ruse that he was a deep cover operative plucked straight from a Tom Clancy novel, Courtney claimed that his identity “and large portions of his conduct were classified,” reads the DOJ statement. He also made his victims sign fake nondisclosure agreements forbidding them from speaking openly about the non-existent classified program.

He also told his marks that they were under surveillance by foreign intelligence agencies; demanded they meet him at sensitive compartmented information facilities, called SCIFs, to give the illusion that they were involved in clandestine operations; made a big show of searching people for recording devices; and threatened anyone who questioned his bonafides with criminal prosecution and revocation of their security clearances. He even created fake letters claiming to be from the Attorney General of the United States promising immunity to those who participated in the covert program.

To sell his scheme, Courtney roped in a number of actual government officials by telling them they had been selected to participate in the “task force.” Then, he used their position to legitimize his claims by directing his victims to contact them.

On top of all that, Courtney also wrangled a position as a private contractor for the National Institutes of Health Information Technology Acquisition and Assessment Center (NITAAC). Once there, he was able to leverage sensitive information about the procurements of other federal agencies, which he used to steer awards toward companies where he was on the payroll.

Courtney will be sentenced on Oct. 23. He faces a maximum of 20 years in prison after pleading guilty to wire fraud.