A bill signed Monday authorizes space on the National Mall for a memorial for the Global War on Terror. 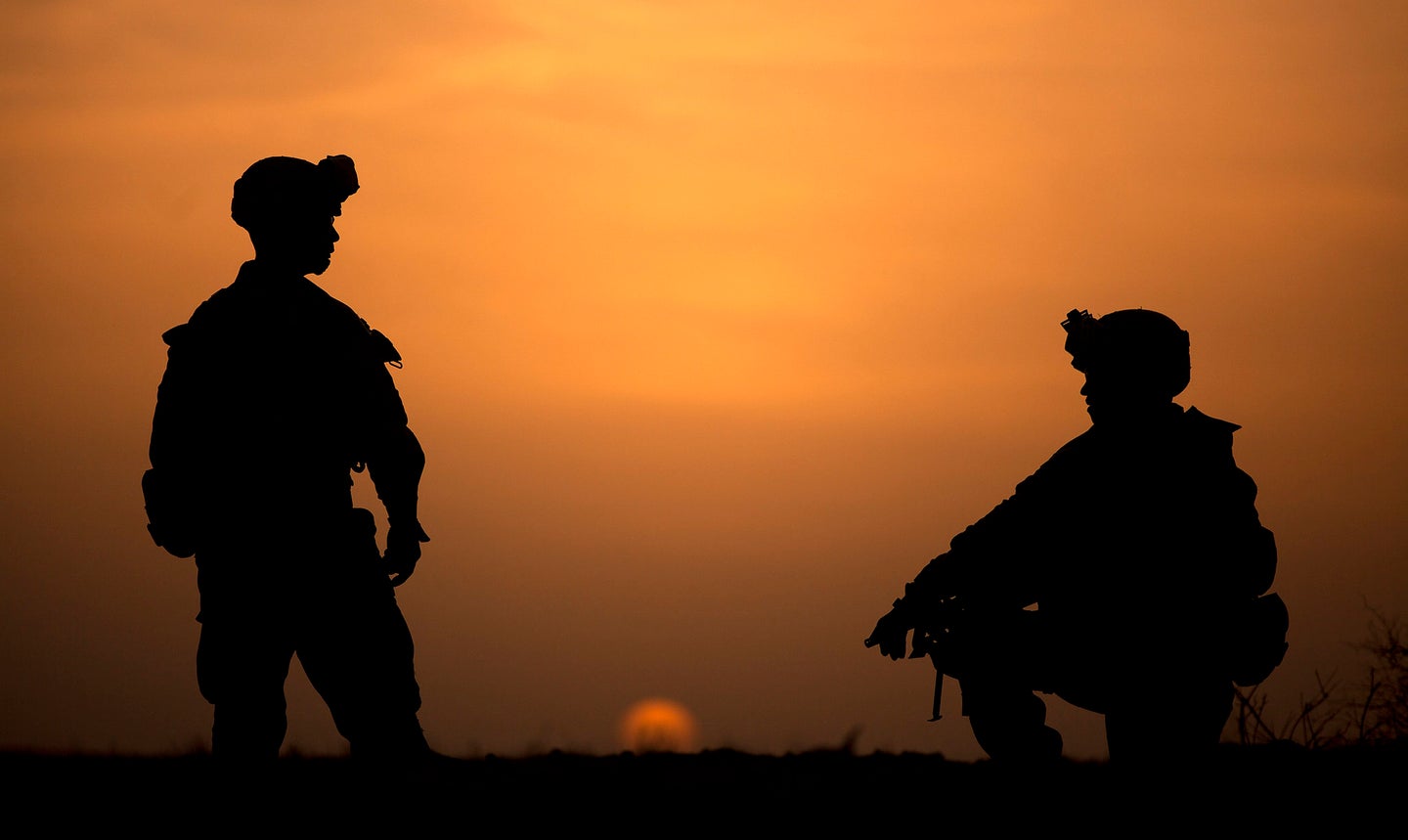 “Today we rejoice in this monumental victory, but we also know that there is still a long road ahead before we cut the ribbon on a memorial,” said GWOT Memorial Foundation Vice-Chair Ken Hersh in a statement Monday. “As we begin a more in-depth process of evaluating potential locations, and all that process entails, we look forward to working closely with the National Park Service and other authorities and stakeholders.”

Sponsored in the Senate by Sen. Joni Ernst (R-Iowa) and Maggie Hassan (D-N.H.), the bill codifies into law a spot for the memorial along the National Mall, in the same area where monuments honoring veterans of World War II, Korea and Vietnam are located.

“As a nation, we didn’t have a war memorial in our capital until 1982, with the Vietnam memorial,” said Michael Rodriguez, Chairman Emeritus of the GWOT Memorial Foundation. “So it’s important – and if you consider that it’s a relatively small population – to have a place where we can recognize those men and women who signed up and served.”

Settling on a location is just one part in a long and complicated 24-step process that is still to come before the memorial becomes a reality. There are several available sites within the Reserve area, and the foundation will work with the National Parks Service to find which is most suitable.

The design process for the memorial has yet to begin.

“Site effects design and vice-versa,” said Rodriguez. “This is going to be a public work of art, so we want the design to work best with the space we decide on.”

Funding for the construction of the site would be done entirely by the Global War on Terrorism Memorial Foundation said Rodriguez. Barring any delays, the goal is to have it completed in the next five to six years.

Construction requires exemptions to the Commemorative Works Act, which bars additional memorials on the Reserve section of the mall, as well as the construction of any memorials until at least 10 years after the officially designated end of a conflict. The memorial, though, was first proposed in 2017, years before any nominal end to the conflict was in sight.

The War on Terror began 20 years ago with the invasion of Afghanistan. It quickly grew, however, encompassing a vast array of deployments to Iraq, other locations in the Middle East and Africa. And while it is largely perceived as having ended last summer with the final withdrawal from Afghanistan, whatever the true end of the War on Terror looks like remains ambiguous. There are still roughly 2,500 troops stationed in Iraq, another 900 deployed to Syria and hundreds more at various locations in Africa. What a memorial to such an event would look like and whether those conflicts are concluded by the time the memorial will be constructed remains to be seen.