Many cases were found to be balloons or clutter, but more than 170 remain unresolved. 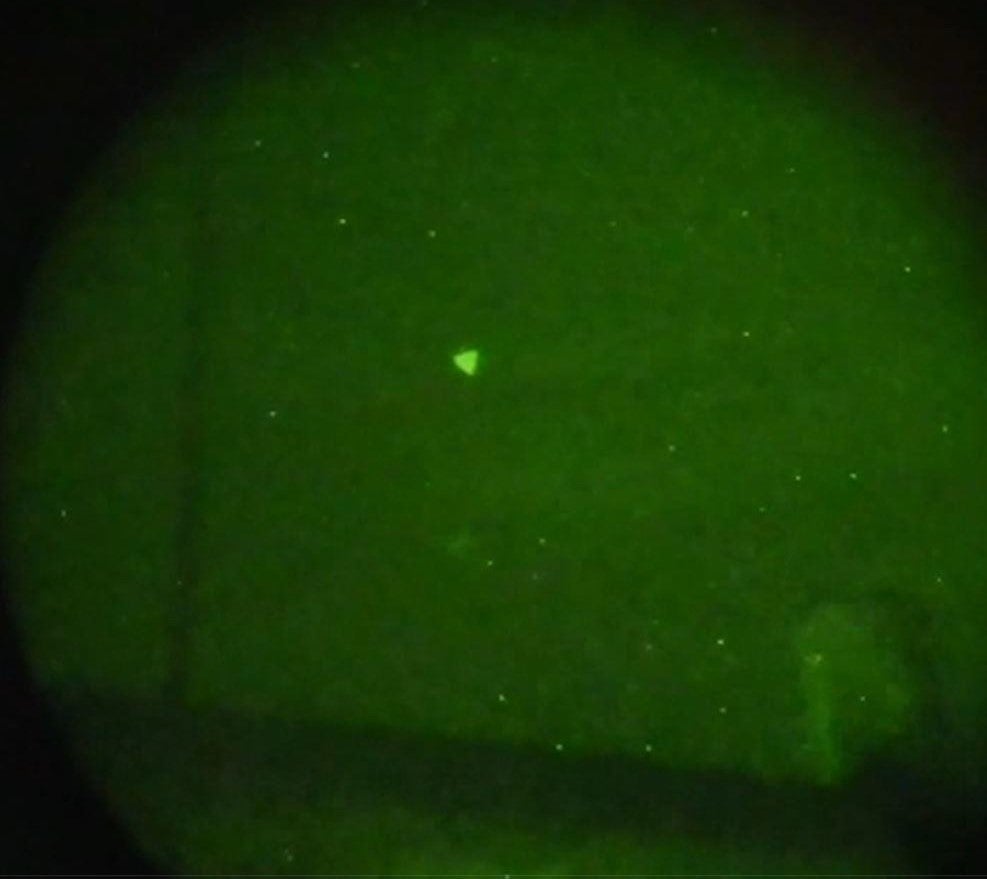 The long-awaited intelligence report on unidentified phenomena is finally out, and hundreds more cases have been documented. On Friday, the Office of the Director of National Intelligence presented the Annual Report on Unidentified Aerial Phenomena (UAP) to Congress, with a declassified version released to the public. There’s no signs pointing to alien encounters, but the report found 510 incidents where anomalous, unidentified objects or events were noted.

The All-Domain Anomaly Resolution Office’s initial analysis of these new 366 incidents found that 163 were balloons or similar items. Six were ruled as clutter. Another 26 were “unmanned aircraft system[s] (UAS) or UAS-like entities.” It did not say if they were American UAS or or from another nation. 171 remain unresolved; an unspecified number of those “demonstrated unusual flight characteristics or performance capabilities, and require further analysis.”

The AARO intends to deliver completed findings in quarterly reports.

The AARO was set up by the Pentagon in July 2022, replacing previous offices looking into what the United States government now calls unidentified anomalous phenomena (a change from “unidentified aerial phenomena,” which was previously used in place of “unidentified flying object”). The AARO had an expanded mandate, tracking UAPs not just in the air, but underwater, on the ground and ones that moved between media.

The first annual report was done in 2021, with presentations to Congress discussing some of the documented incidents.

The uptick in reports since then, per ODNI, is in part due to “reduced stigma.” Over the last few years the military has been more transparent about UAP incidents, with cases being discussed before Congress. They’ve also been reported due to concerns about potential threats near military installations. The ODNI report found that these UAP incidents occur in or near “restricted or sensitive airspace.” Although many cases have not been resolved, these cases could be reconnaissance devices or crafts from other nations. In a briefing in December ahead of the release of the ODNI report, Ronald Moultrie, under secretary of defense for intelligence and security, said that the Pentagon is taking those matters particularly seriously as a matter of security.

“The safety of our service personnel, our bases and installations, and the protection of U.S. operations security on land, in the skies, seas, and space are paramount,” Pentagon Press Secretary Brig. Gen. Pat Ryder said on Friday in a statement on the report’s release. “We take reports of incursions into our designated space, land, sea, or airspaces seriously and examine each one.”

The report also noted that UAPs pose flight hazards, although there have been no collisions between American aircraft and a UAP.

At the December briefing, Moultrie said that none of the incidents reported pointed to aliens or anything of an extraterrestrial nature.

Most of the newly reported sightings come from the military, specifically U.S. Air Force pilots and Navy aviators. Those were reported to officials at the AARO and its predecessor the Office of Naval Intelligence’s Unidentified Aerial Phenomena Task Force.

“We continue to assess that this may result from a collection bias due to the number of active aircraft and sensors, combined with focused attention and guidance to report anomalies,” the report said.

The report noted that the AARO will continue to investigate potential evidence of UAP incidents being tied to foreign governments.