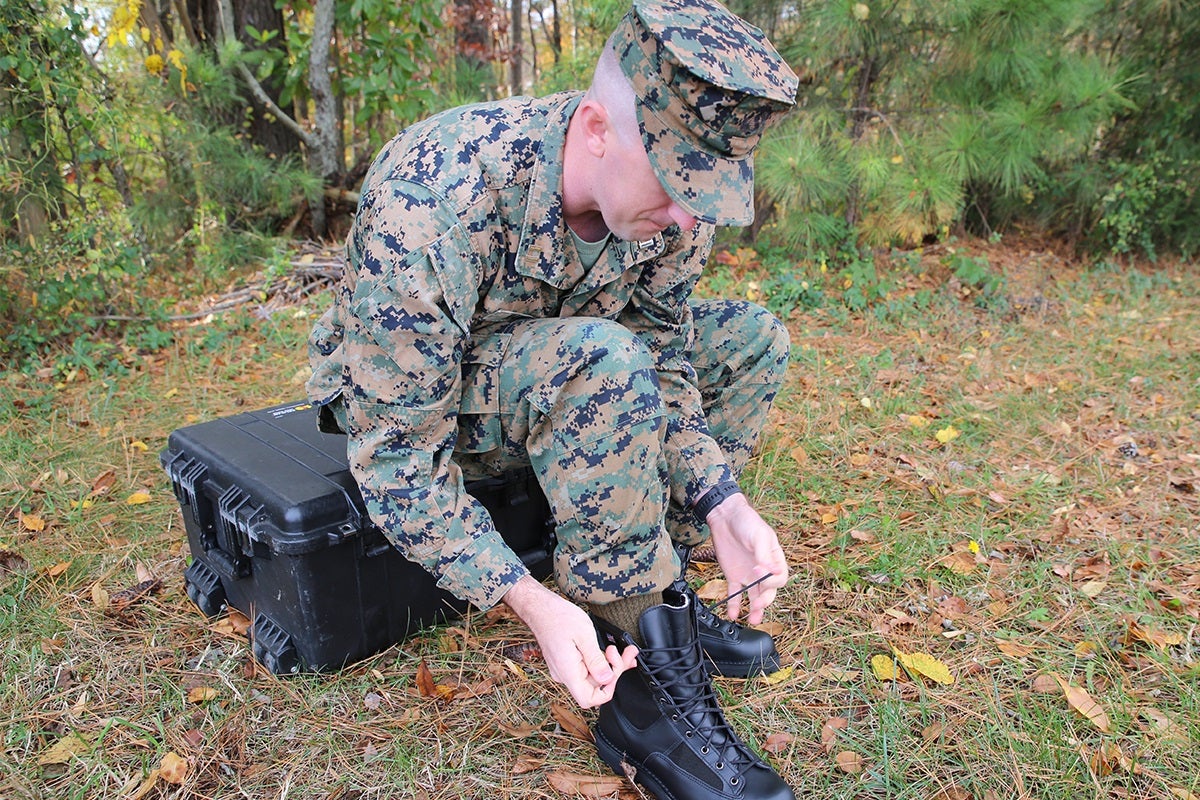 The Marine Corps is about to field a new boot that provides the type of protection against cold weather that the Marines fighting at the Chosin Reservoir 70 years ago could have only dreamed of.

Starting in early 2021, Marine Corps officials expect to begin fielding the Intense Cold Weather Boot, which is designed to allow Marines to fight and ski at temperatures as low as -20 degrees Fahrenheit, according to Marine Corps Systems Command.

The Marine Corps will have 3,600 boots available to issue this winter, said Marine spokesman Emanuel Pacheco. For right now, the boots are only being issued to Marines training or operating in a cold-weather environment.

Between 2018 and 2020, the Marine Corps tested several versions of the boot, during which Marines initially found that suede boots were bulky and did not dry well, Curtis Johnson, a logistics management specialist with MCSC, said in a news release on Tuesday.

An early version of the leather boot did not provide enough warmth at subzero temperatures, so Corps officials added an extra 200 grams of insulation for the final version of the cold weather boots, which are made of black leather to repel moisture, according to the news release.

Even though the boots are made out of black leather, Marines will not be required to shine them, Pacheco said.

“Application of substance is only to maintain water resistance of the full grain leather,” Pacheco told Task & Purpose.

Marines have said that the temperate weather boots are not warm enough at subzero temperatures, so they have to switch to the vapor barrier boot, which can make their feet sweat excessively in temperatures warmer than -20 degrees Fahrenheit, Todd Towles, of MCSC, said in the news release.