Marine Raiders, past and present, look back on their legacy in a video celebrating the 10th anniversary of U.S. Marine... 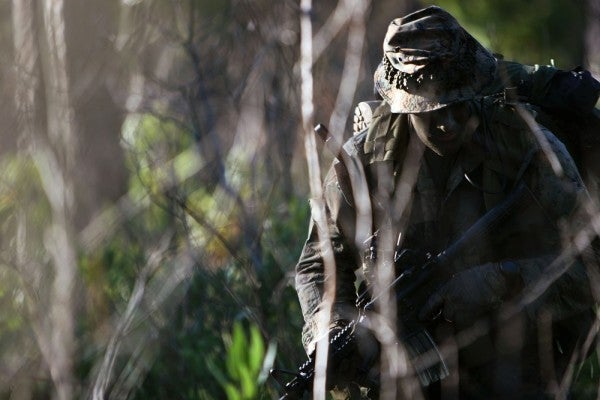 Marine Raiders, past and present, look back on their legacy in a video celebrating the 10th anniversary of U.S. Marine Corps Forces Special Operations Command, or MARSOC. Marine Raiders operate as small teams, far behind enemy lines, with little help or support beyond the men to their left and right.

Related: How to become a MARSOC raider in 3 steps »

The predecessors of MARSOC, the Marine Raiders were formed in February 1942 to serve as a “commando” element in the Pacific, and first saw combat during the opening stages of the Battle of Guadalcanal. Established on Feb. 24, 2006, MARSOC’s lineage and history is deeply tied to its forebears, both in mission and tradition, evidenced in the renaming of the individual units to Marine Raiders in June 2015.

Produced by the marketing and advertising branch for MARSOC, the 10-year anniversary video is a fitting homage to the valor and brotherhood of these warriors, both then and now. Watch it below.