Fears of an EMP attack are overblown. It’s what comes next that should worry you

It's not the EMP that's the biggest threat, it's what comes after. 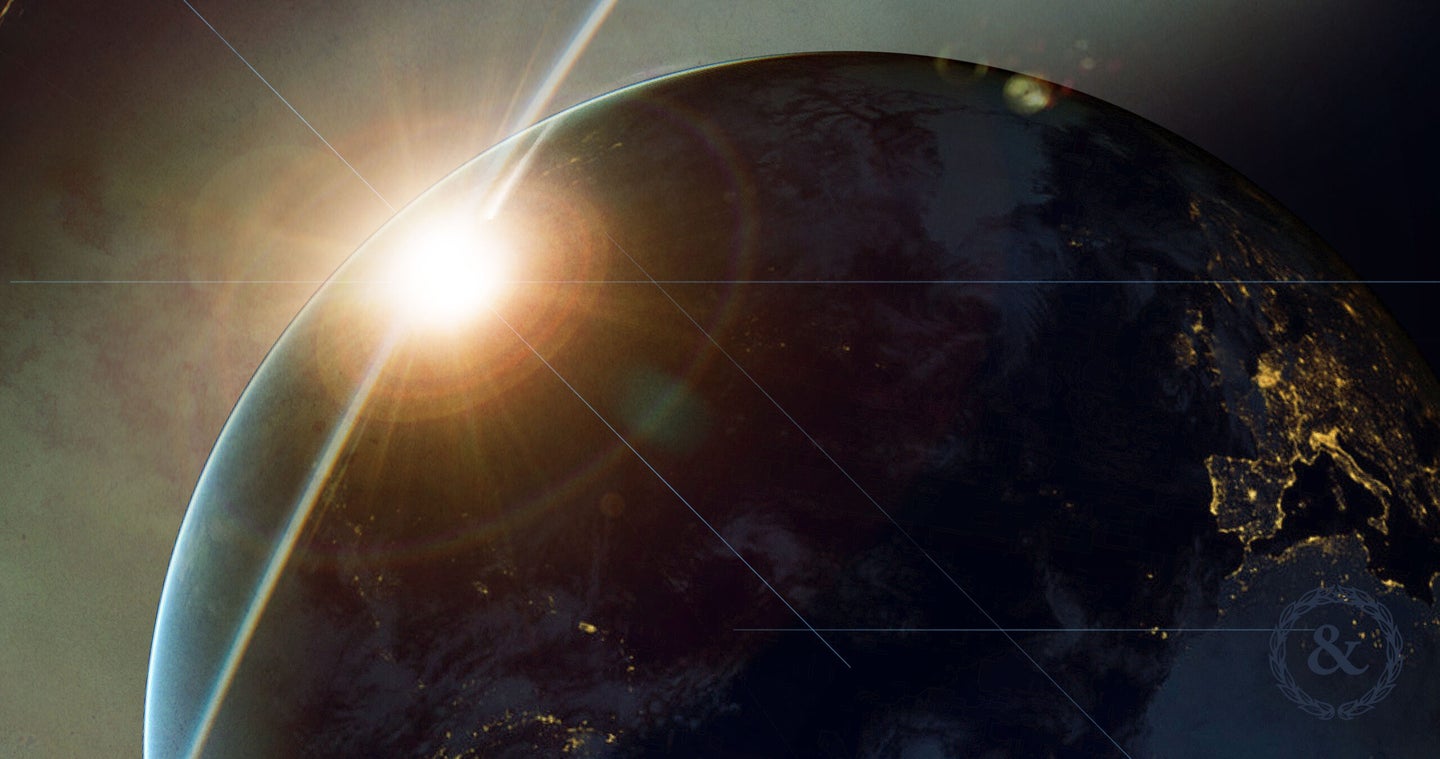 For years, American lawmakers and other government officials have been haunted by the idea that an enemy could one day launch a massive electromagnetic pulse attack on the United States that would destroy the national power grid, catapulting more than 300 million Americans back into the Stone Age.

This type of scenario has been predicted for years by movies including Escape from L.A., the 1995 James Bond flick GoldenEye, and the 2012 remake of Red Dawn. In the 2009 novel One Second After, the United States is so crippled by an EMP attack that within one year 90% of the country’s population dies.

Earlier this month, the Department of Homeland Security released a report on how to shield critical infrastructure from just such an EMP attack.

“Electromagnetic pulses, whether caused by an intentional EMP attack or a naturally occurring geomagnetic disturbance from severe space weather, could disrupt critical infrastructure such as the electrical grid, communications equipment, water and wastewater systems, and transportation modes,” Kathryn Coulter Mitchell, who is performing the duties of DHS’ undersecretary for science and technology, said in a Sept. 6 news release. “This could impact millions of people over large parts of the country. It is critical to protect against the potential damage an EMP event could cause.”

But when analyzing any sort of potential catastrophic attack, it is important to separate fact from science fiction. It’s also worth remembering that many scenarios are possible, but not all are likely.

An EMP is a natural or human-made discharge of electromagnetic energy that can damage electronic circuitry. Such a burst of energy can be created by a nuclear detonation or a solar storm.

“Public awareness of manmade EMPs began on July 9, 1962 following the Starfish Prime test, during which the U.S. detonated a 1.4-megaton thermonuclear weapon 250 miles above Johnston Island in the mid-Pacific,” according to the DHS report on protecting critical infrastructure. “On the Hawaiian Islands, 900 miles away, burglar alarms were triggered, circuit breakers opened, and over 300 streetlights in Honolulu failed nearly simultaneously.”

If an adversary launched any sort of EMP attack on the United States, it would likely be a prelude to or part of a wider nuclear attack, said Alex Wellerstein, an expert on the history of nuclear weapons with Stevens Institute of Technology, a private research university in New Jersey.

Wellerstein said he does not believe a foreign adversary would try to use an EMP alone to attack the United States because the U.S. military could retaliate against such an attack by using nuclear weapons.

“The escalation risks would be through the roof, even if the attack wasn’t that damaging,” Wellerstein told Task & Purpose. “And if the attack was extremely damaging, to the degree that the people afraid of EMP attacks fear, then it would easily be considered a major, mass-casualty-producing nuclear attack.”

It’s also unclear exactly how much damage a high-altitude EMP attack would inflict, in part because there is limited data on the effects of EMPs and also because the burst would affect so many different types of electronics that it is possible some grids could be restored, he said.

The fear that a high-altitude EMP attack could instantly destroy every electronic device on the North American continent is not realistic based on the effects of EMPs from nuclear testing, said Martin Pfeiffer, a Ph.D. candidate at the University of New Mexico, whose research includes possible uses of nuclear weapons.

The degree of damage that EMPs cause to electronic devices vary based on several factors, including what direction they are facing in relation to the blast, how long their antennae are, and if they are located in hardened structures, Pfeiffer told Task & Purpose. It’s also possible that some cell phones could survive an EMP attack even if the cell towers themselves were destroyed.

That said, U.S. critical infrastructure is already in poor shape, so power grids are already vulnerable to outages caused by high winds and even squirrels, let alone EMPs, he said.

“Yeah, detonating a nuke in the upper atmosphere above America is going to cause large portions of the country to lose electrical power for some portion of time,” Pfeiffer said. “The question becomes: How likely is it that that will result in long-term power loss and what sorts of permanent damage will be done to electronic devices critical for functioning in society?”

To the military, the threat of losing communications due an EMP is real enough that both U.S. Northern Command, the combatant command for North America, and Northern American Aerospace Defense Command have facilities that are meant to withstand the effects of EMPs, said NORTHCOM and NORAD spokesman Bill Lewis. Those installations include Cheyenne Mountain Space Force Station in Colorado Springs.

NORTHCOM and NORAD conduct monthly exercises to make sure they will be able to retain the ability to command and control their forces if the United States were hit by an EMP, Lewis told Task & Purpose.

The Air Force and Space Force are also actively working to protect against electromagnetic pulse effects, said Department of the Air Force spokeswoman Ann Stefanek, who declined to elaborate on what steps both military branches are taking.

The threat of an EMP attack is a newer variation of an old menace: nuclear war. While experts may be skeptical that a foreign adversary would rely solely on an EMP to destroy the nation’s power grid, the wider threat of a nuclear attack cannot be discounted. We live in a world where tempers are short and nuclear arsenals are plentiful.