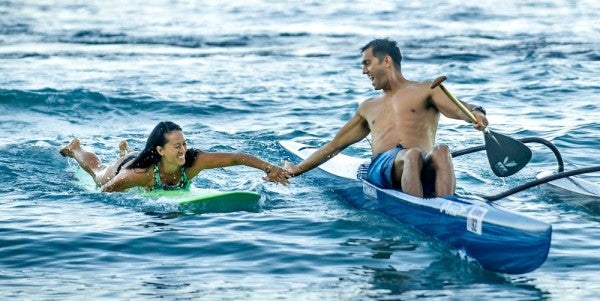 U.S service members can now carry over up to 120 days of unused leave until September 2023 under a new change announced by the Pentagon on Thursday.

The move is meant to ensure that troops do not lose any of their accrued leave time due to the travel restrictions imposed amid the ongoing novel coronavirus (COVID-19) pandemic, according to an April 16 memo signed by Matthew Donovan, the undersecretary of defense for personnel and readiness.

In March, Defense Secretary Mark Esper ordered the U.S. military to halt domestic and international travel in order to slow the spread of COVID-19. Esper told reporters on Tuesday that he expects to extend the stop movement order beyond its initial May 15 deadline.

“While I understand the impact this has on our troops and their families, this is a necessary measure to keep our people safe and our military ready to act,” Esper said during a Pentagon news conference.

Normally, service members are allowed to retain up to 60 days of unused leave from one fiscal year to the next. Any leave they accrue on top of that must be taken by the end of the fiscal year or it will be eliminated.

But as of March 11, troops “performing acting service” can retain a maximum of 120 days of leave until Sept. 30, 2023 so that they don’t have to worry about losing any unused time off, Donovan’s memo says.

“Commanders will continue to encourage and to provide members with the opportunity to use leave in the year in which it is earned,” Donovan wrote in his memo.