There are currently 22 confirmed cases of coronavirus in Afghanistan. 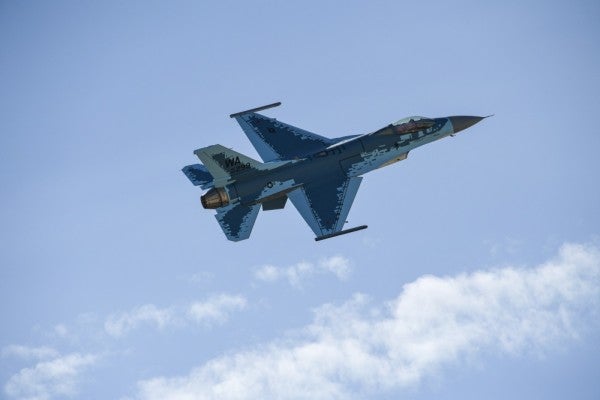 On the list of events being affected by the global Covid-19 pandemic, you can now add the U.S. withdrawal from Afghanistan.