More than a week after Defense Secretary Mark Esper said he had no intention of putting a moratorium on large gatherings, the Pentagon has done precisely that 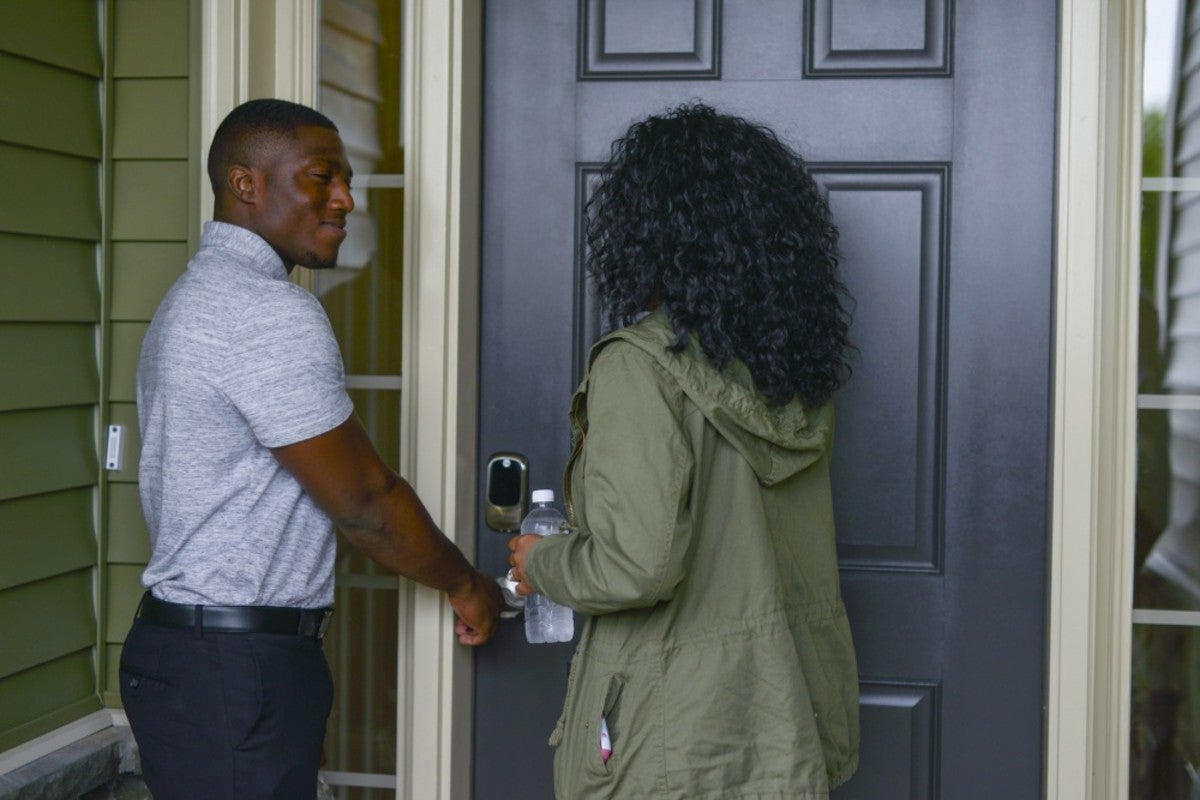 More than a week after Defense Secretary Mark Esper said he had no intention of putting a moratorium on large gatherings, the Pentagon has done precisely that.

A total of 227 service members had tested for positive for the novel coronavirus (COVID-19), as of Wednesday, according to the Defense Department. That is an increase of 53 troops, or roughly 30%, from Tuesday.

Air Force Brig. Gen. Paul Friedrichs, the top medical advisor to the chairman of the Joint Chiefs of Staff, acknowledged on Wednesday that the numbers of service members testing positive for coronavirus is continuing to go in the wrong direction.

“There’s always commander’s discretion,” he added. “There is always a requirement for this nation to be prepared to defend itself. Our responsibility is to balance that as appropriately as we can.”

Task & Purpose and Military Times have reported that units across the military have held mandatory formations, town halls, and other large gatherings to talk about why service members should not get too close to each other during the coronavirus pandemic.

Moreover, Task & Purpose has also reported that the U.S. military’s guidance to troops about the coronavirus has lacked cohesiveness and in some cases contradicted information from the Centers for Disease Control and Prevention.

Since last week, Esper has said he had no plans to tell commanders how to enforce social distancing requirements.

“I can’t put out a blanket policy, if you will, that we would then apply to everybody because every situation is different,” Esper told reporters on Monday during a news briefing on the Pentagon.

But the following day, Esper urged officers and senior enlisted leaders to “take prudent measures as best you can, given the situation you’re in.”

“If you can avoid putting a large number of people in small rooms, you should do it,” Esper said during a live-streamed town hall. “Hold your meeting outside, or maybe meet in smaller groups. Get that social distancing as best you can. Follow the CDC guidelines. That is good guidance for us to help protect not just the force, but our fellow Americans as well.”

As a whole, the U.S. military’s response to coronavirus has been a patchwork of improvisations at the unit level even though Farah and Friedrichs both acknowledged on Wednesday that the Defense Department has been tracking the disease since mid-January.

“We didn’t know that the virus was going to be this big of an issue in January,” Friedrichs said.