More than 10,000 soldiers are coming home from Europe

The troops, sent to bolster NATO forces near Ukraine, will be replaced with fresh units. 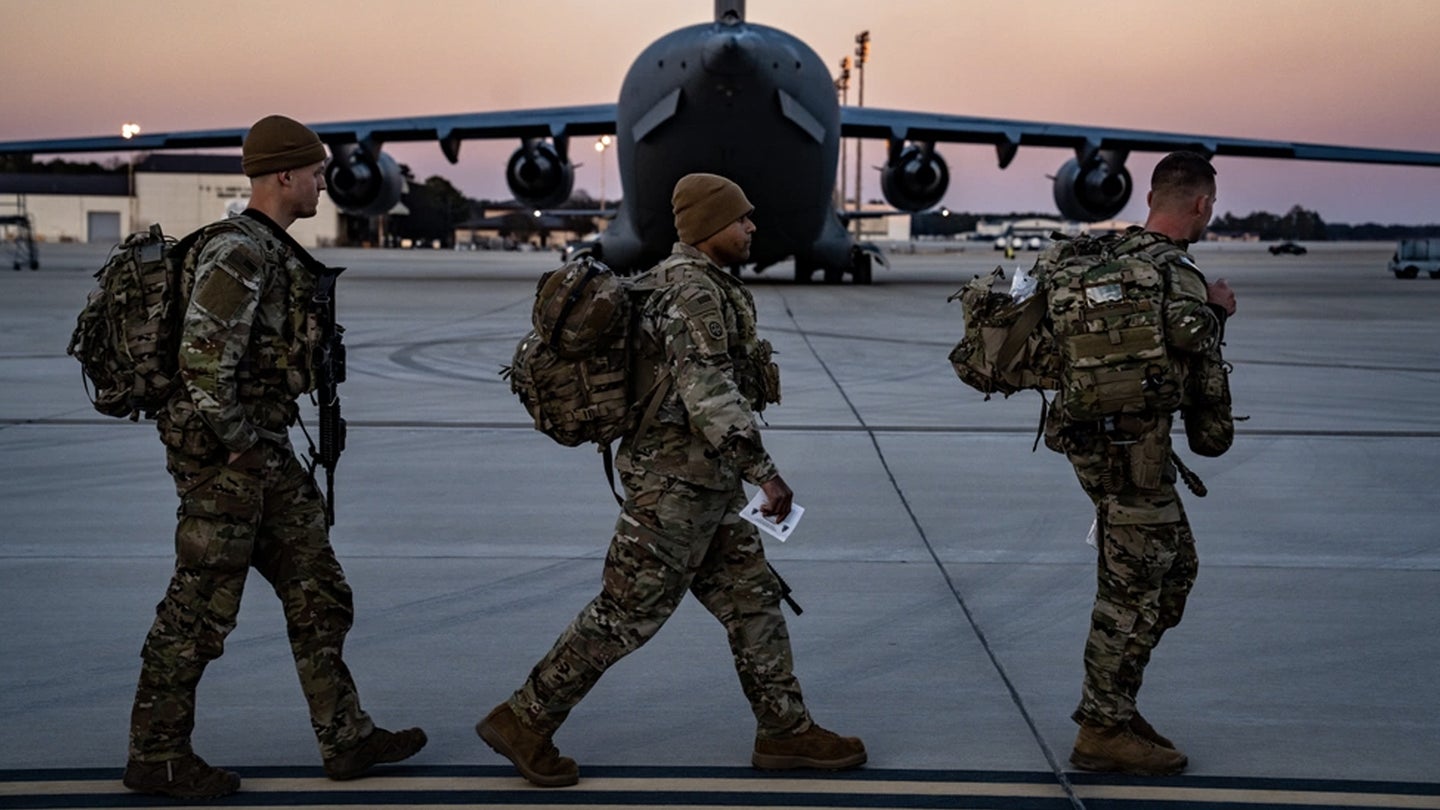 After months in Europe, American military units sent to bolster NATO forces near the Ukrainian border are coming home. The military announced on Friday that approximately 10,500 Army soldiers will be leaving stations in Germany, Romania and Poland. Some of these troops had been deployed to Europe in early February ahead of Russia’s invasion, with thousands more joining once war broke out. The soldiers coming back to the United States will be sent to their home bases and will be able to see family after months in Europe.

However, the change out of troops is expected to take several months, according to Pentagon spokesman John Kirby. The departing units will be replaced with fresh deployments that will pick up the NATO mission.

“These deployments are one-for-one unit replacements, which will leave our overall force posture in the region – approximately 100,000 – unchanged,” Kirby said at a briefing on Friday.

The news comes as the war in Ukraine approaches its fourth month. U.S. Defense Secretary Lloyd Austin spoke with his Russian counterpart Defense Minister Sergey Shoygu this week for the first time since the war broke out in February. Austin pushed Shoygu for a ceasefire. The troops are not meant to be permanent deployments, according to the Pentagon, nor are they intended to join the fighting in Ukraine. Austin ordered the troop rotation to continue the heightened security presence from the war, as well as to bring home the deployed units after months abroad.

The United States also has several National Guard units in Germany providing training for Ukrainian forces on new military equipment. These include Howitzer artillery pieces as well as radar systems.

After Ukraine pushed Russian forces back from Kyiv, the war has been centered around the eastern regions of the country, with fierce fighting in the city of Mariupol. This week, Russian troops pulled back from Ukraine’s second-largest city of Kharkiv, which was one of the first targets when the war began. Last night in a video address, Ukrainian President Volodymyr Zelensky said no one knows how long the war will last.