These US soldiers left Ukraine when the war began. Now they’re training Ukrainians how to strike back.

US troops are teaching Ukrainians the fine art of artillery. 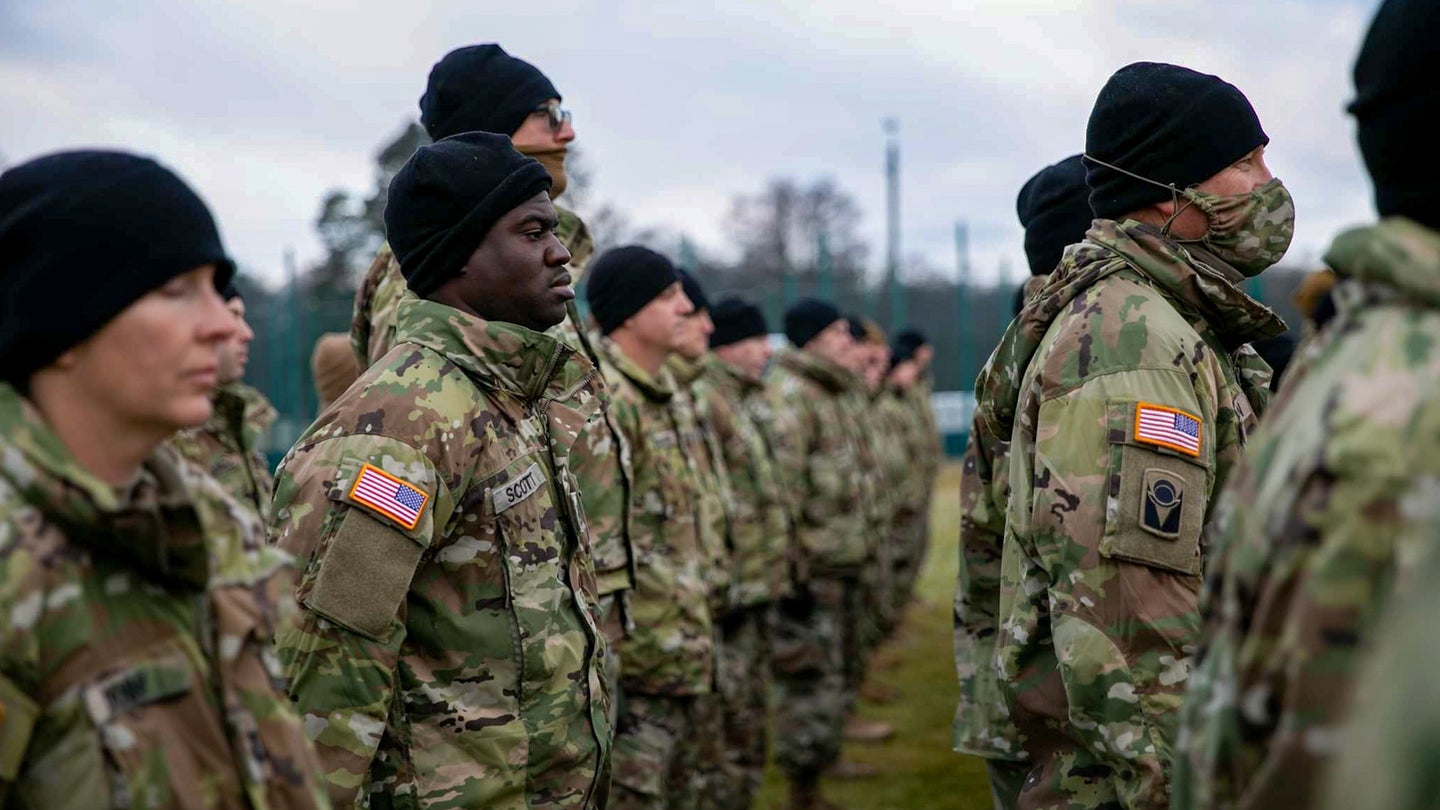 Florida National Guard soldiers have restarted a training mission that was put on hold days before Russia’s full-scale invasion of Ukraine in February. The troops are currently in Germany training Ukrainian forces on new weapons, vehicles and equipment.

“These efforts build on the initial artillery training that Ukraine’s forces already have received elsewhere and also includes training on radar systems and armored vehicles that have been recently announced as part of security assistance packages,” Pentagon spokesman John Kirby said on Friday.

Deutsche Welle reports that 50 Ukrainian soldiers have been taught how to use new Howitzer artillery pieces, and are also being instructed on new radar equipment.

It’s a return to Europe for the Florida National Guard. About 165 members of the 53rd Infantry Brigade Combat Team were deployed to Ukraine in November 2021 to train forces there as Russia built up troops near the border. They were removed from the country in early February as fears of an invasion mounted. Kirby confirmed that some of the soldiers were the same who were previously deployed and said that the Florida Guardsmen are handling the “bulk” of the training, with Army troops in Germany also on-call to assist.

The training in Germany is part of American and allied efforts to support Ukraine while avoiding escalating the conflict with Russia. Other NATO nations, such as Canada, also have troops providing training to Ukrainian forces, according to the Pentagon.

Earlier in April, the Pentagon sent a new round of weapons to Ukraine. The roughly $800 million arms package includes nearly 200 drones and more than 70 155mm Howitzers, with 144,000 rounds of ammunition for the artillery pieces. The United Kingdom has sent 120 armored patrol vehicles. Defense Secretary Lloyd Austin recently called on other nations to step up their weapons shipments to Ukraine, citing the urgent need as Russia prepares for its next major offensive in the Donbas region.

Ukrainian President Volodymyr Zelensky has repeatedly appealed for more weapons and ammunition as the war enters its third month. In a televised interview, Russian Foreign Minister Sergey Lavrov has called weapon shipments to Ukraine “legitimate targets” for Russian troops, but they have so far avoided engaging with NATO.

In the last month, Russian forces were repelled from around Kyiv and have been regrouping in the country’s east. On Monday, British Defense Secretary George Wallace claimed roughly 15,000 Russians had died since the war started. That’s at the top end of a NATO estimate in late March that put the death toll for Russia between 7,000 and 15,000.