Adm. Linda Fagan would take charge of the Coast Guard this summer 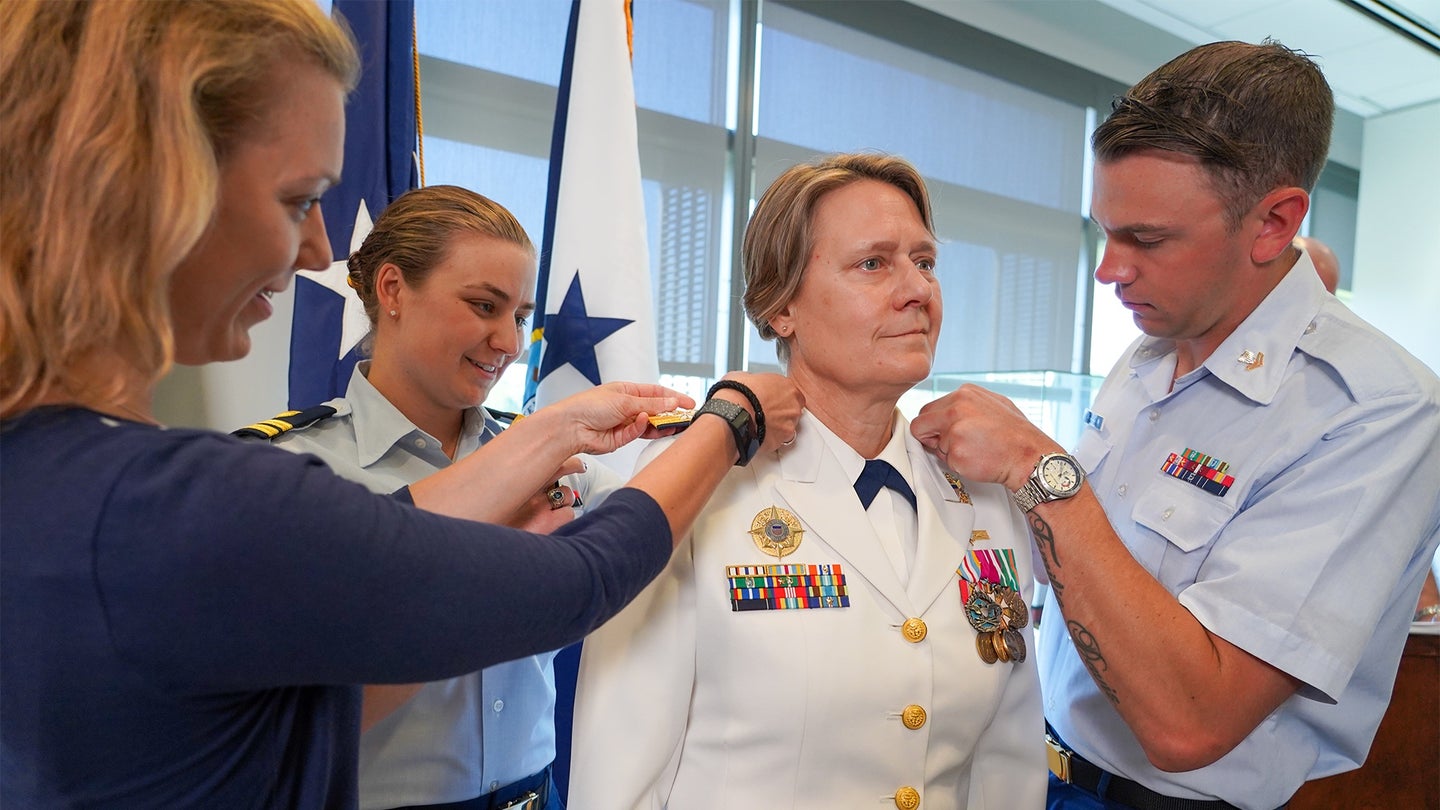 Vice Adm. Linda L. Fagan is promoted to the rank of admiral during a ceremony at Coast Guard Headquarters, June 18, 2021. Fagan is the Coast Guard’s first woman to serve as a four-star admiral. (U.S. Coast Guard photo by Lt. j.g. Pamela Manns).
SHARE

First reported by USNI News, Fagan, currently the Coast Guard’s 32nd Vice Commandant, would succeed Adm. Karl Schultz, who is scheduled to retire in May.

“Adm. Fagan is a tremendous leader, trailblazer, and respected public servant who will lead the Coast Guard across its critical missions with honor. Over Adm. Fagan’s 36 years in the Coast Guard, she has served on seven continents, was previously commander of the Coast Guard Pacific Area, and is the officer with the longest service record in the marine safety field,” read a statement from Homeland Security Secretary Alejandro Mayorkas on Tuesday. “Within the Coast Guard and across the Department of Homeland Security, Adm. Fagan is admired as a role model of the utmost integrity, and her historic nomination is sure to inspire the next generation of women who are considering careers in military service.”

While women have served as service branch secretaries — Christine Wormuth is the current Secretary of the Army — Fagan would be the first servicewoman to serve as the leader of a military branch.

Fagan has also served in joint assignments as the Deputy Director of Operations for Headquarters, United States Northern Command, and at sea aboard the Polar Star, currently the only heavy icebreaker in the Coast Guard’s inventory. These days the ship makes yearly runs to McMurdo Station in Antarctica, clearing a path through ice as much as 21 feet thick.

As the branch’s longest-serving maritime safety officer, responsible for investigating maritime accidents, she was also the first-ever recipient of the first Gold Ancient Trident medal awarded by the Coast Guard.

It wouldn’t be the first milestone for Fagan to achieve in the Coast Guard. When she was promoted to vice commandant in 2021, she became the first-ever four-star admiral in the branch. In an interview with “CBS This Morning” that year, she described nearly being pulled from her first sea deployment, as the ship’s executive officer was hesitant to have her aboard as the only woman in the crew.

She also noted her commitment to helping the Coast Guard continue to recruit and retain women, including her own daughter, in its ranks. “We’ve made a lot of progress in the junior ranks, we need to keep making progress,” she said.

With the current commandant set to retire next month, and Congress scheduled for a two-week recess beginning this Friday, Fagan’s nomination process would potentially leave the service with a brief gap in leadership. Her nomination follows a letter sent by Sen. Maria Cantwell (D-Wash.) and Sen. Tammy Baldwin (D-Wisc.) urging the White House to name a nominee.