If you’re going to cheat on your spouse, joining the bot-infested, hacker-prone “dating” website Ashley Madison is probably the dumbest... 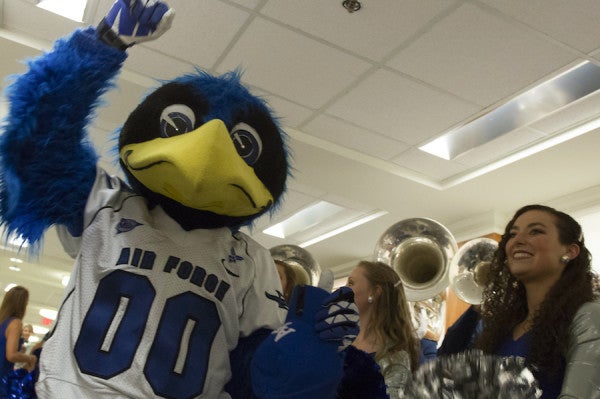 If you’re going to cheat on your spouse, joining the bot-infested, hacker-prone “dating” website Ashley Madison is probably the dumbest way to go about it. But people do. Lots of people. In fact, 32 million Ashley Madison accounts have been created since the site launched more than a decade ago.

So who are these bozos?

To find out — or at least to get a better idea — niche reporting site RoadSnacks zeroed in on Colorado, where 207,920 accounts have been created thus far. The site then analyzed 139 cities in Colorado to determine which has the highest concentration of “people looking to discreetly hook up.”

Here’s how RoadSnacks explains it:

We used the Ashley Madison database to count how many accounts were created in each zip code. We are saying “accounts” and not “people” because it is possible to create dummy accounts assigned to a city or to have multiple accounts. However, we believe the number of accounts to be a solid proxy for the number of people trying to cheat.

That’s right. According to RoadSnacks, 464 Ashley Madison accounts were created in the USAFA zip code. That doesn’t sound like a lot, until you consider the fact that only 3,711 people live there. If the number of accounts is, in fact, a “solid proxy for the number of people trying to cheat,” that means 12.5%, or one-eighth, of the Air Force Academy population is on the prowl.

We’ll leave it to you to interpret those numbers how you will. In the meantime: Aim high!