With brutal and unrelenting urban combat happening in Aleppo, Ramadi, Homs, and elsewhere in the world, War On The Rocks... 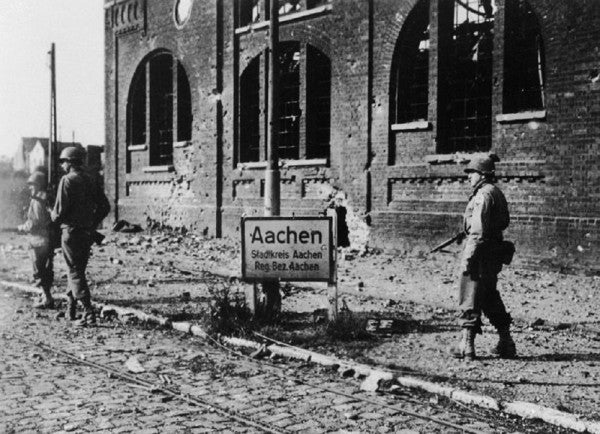 With brutal and unrelenting urban combat happening in Aleppo, Ramadi, Homs, and elsewhere in the world, War On The Rocks takes a look back to World War II, highlighting the use of combined infantry and armor units in the battle for the German city of Aachen. In October 1944, the regrouped German military was stonewalling the Allies’ western advance. American troops trying to take the city of Aachen were outnumbered 3-to-1 by roughly 5,000 German soldiers. Using a combination of tanks and infantry units, American forces cleared every house, one at a time, over the course of 10 days, and suffered 500 casualties. Then, just as now, urban warfare was brutal and unforgiving.