8 life lessons I learned from my military dad 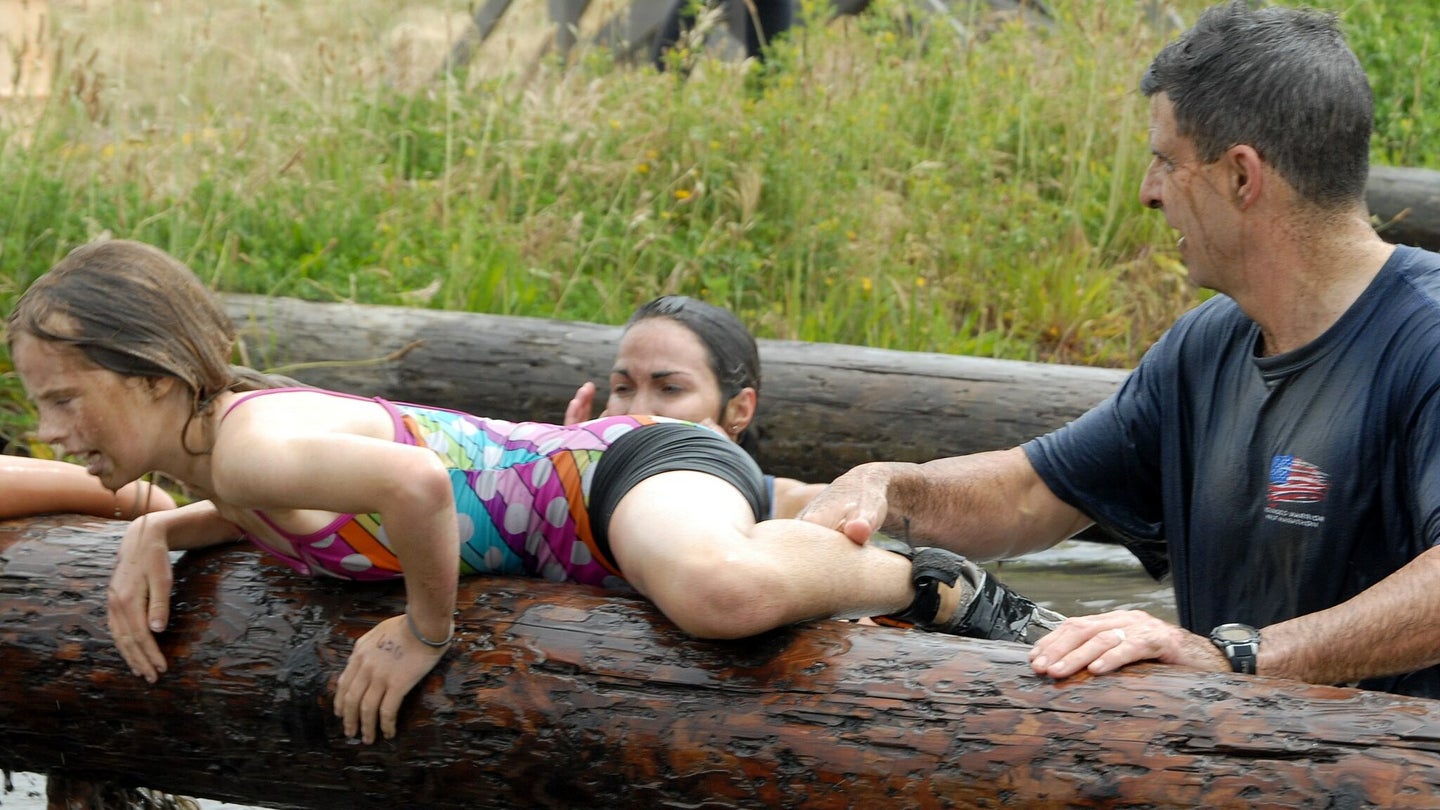 The first 18 years of my life were spent under military rule: primarily my father’s, who recently retired after 23 years as an officer and CH-46 pilot in the U.S. Navy. And while sometimes it was incredibly trying, I have to credit my upbringing for making me the person I am. Generally speaking, being a military brat has a really profound impact on who you become later in life.

Regardless of how I gleaned them, I wanted to share the small bits of wisdom I learned from my military dad in honor of Father’s Day.

1. You can’t cry over everything.

There’s no use crying over spilled milk or anything else really. Growing up, a lot of what I learned from my dad was that being upset, apart from being somewhat intolerable, was a huge waste of time. His attitude helped me realize that instead of crying, you should change what you don’t like, and just let go of things that you can’t fix.

Related: What it’s really like growing up in a military town »

Whether it was at school, or in a job, one of the best pieces of advice I ever got from my dad was that you have to work hard consistently for things. He was the first in his family to go to college through ROTC, and he reminded me often that any time you stop trying to be better, you start settling. You may be the most powerful person in a room, but that doesn’t mean you get to stop working hard. In fact, the takeaway as I understood it was that the more you have, the harder you have to work to maintain it.

This was a bit I learned, albeit cruelly, after my sister was born. Not everything in life is even, just, or fair. Sometimes the scales tip in your direction, sometimes they favor other people. My dad was never one to pander to the whims of an outraged preschooler, so I learned the lesson of unfairness very early on. But I appreciate this lesson most of all, because it taught me not to be bitter when things don’t roll my way.

It wasn’t explicit. But I learned, each time my dad deployed, that I had to be older than my age. Being the oldest of three, I couldn’t be so dependent on my mom. Sometimes she needed me too. By the time I was seven, I could braid my own hair, make my own lunch, read chapter books, and countless other things. Sometimes I feel like parts of my childhood were missed, but mostly I am grateful for how independent I was allowed to become.

When my dad retired, I was 19. Watching him struggle with the idea of leaving the military for a civilian life, a civilian job, and civilian wages was hard to do. The fear about supporting three kids in college, a mortgage, and still being able to enjoy life rocked our entire family. In it all, the lesson was clear: you damn well better be smart with your money, because you never know how life’s going to turn out.

The caveat here is that the independent streak created by growing up as a military brat contradicted the notion that asking for help is okay. I never wanted anything to be handed to me, I needed to feel like I earned it. More recently, he suggest that if you are presented an opportunity or someone offers help, you should take it. There’s nothing wrong with accepting a little boost every now and again. It’s dumb to let pride prevent you from getting ahead.

This may seem pretty pessimistic, but my dad taught me that sometimes, the biggest source of misery in your life will be other people. Sometimes they’re mean, sometimes they’re boring, and sometimes they break your heart. Even the best people sometimes suck. And on that note, I felt sometimes that he sucked too — though this thought occurred to me mostly when I was 16 and hated him, as teenage girls are wont to do.

Having been a career officer, the one thing my dad said when he got out was not to waste time doing things that don’t make you happy. And I think this advice may have come from his regrets in worrying about our house, cars, vacations, school, and financial concerns. There were so many times where he sacrificed his happiness for all the material things you get caught up in when you raise a family. As a result, he’s encouraged us to only seek out endeavors that mean something, that will lead to fulfillment and happiness.