The new policies went into effect on May 1. 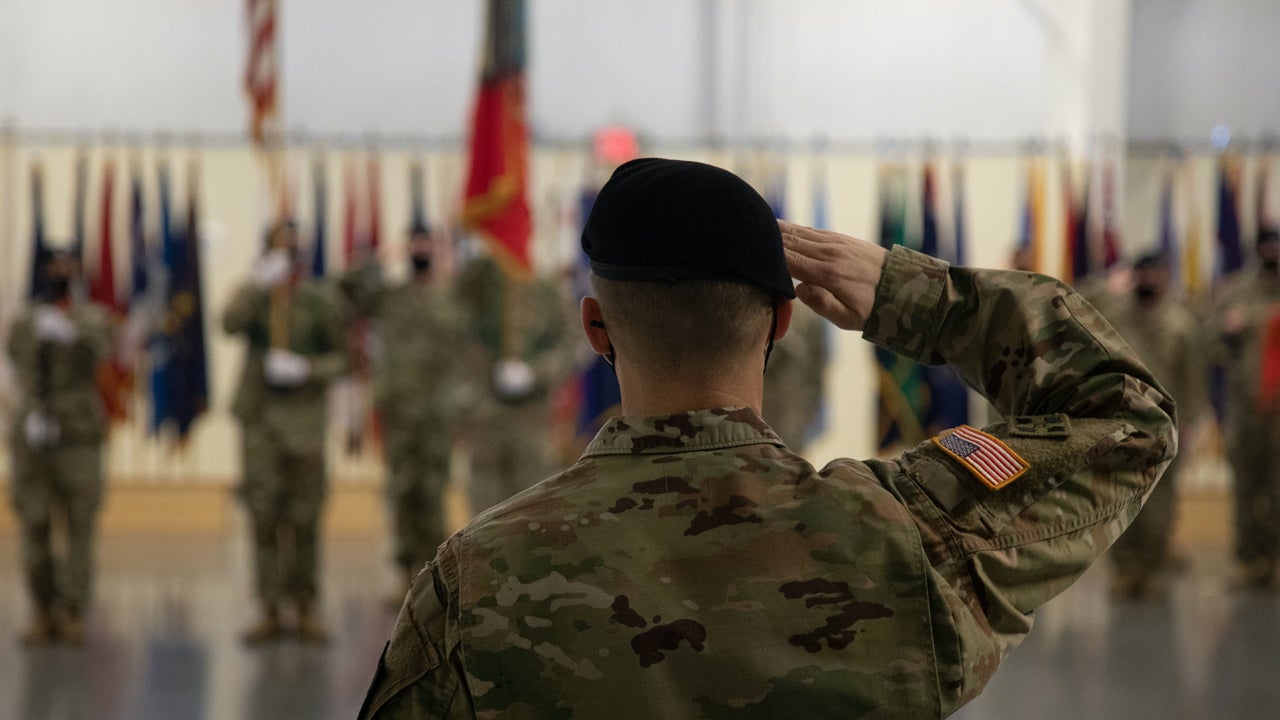 The 18th Airborne Corps has directed that anyone found guilty of sexual assault or harassment will immediately begin the process for administrative separation, marking a significant departure from how assault and harassment are handled elsewhere in the Army.

The changes are a direct result of a series of pitches soldiers made during the corps’ Dragon’s Lair, a Shark Tank-esque challenge open to the roughly 90,000 service members in the corps, and thousands more family members and Army civilians. The changes went into effect on May 1 and have been recommended to Army leadership to be made into service-wide policies.

“The Corps leadership assured all the presenters at Dragon’s Lair Episode 3 that we would implement a portion of their ideas,” said Col. Joe Buccino, corps spokesman. “We’ve made good on that promise and continue moving out on the submissions.”

One of the biggest changes is that administrative separation will be initiated against an enlisted soldier or officer found guilty of sexual assault by civilian court, by nonjudicial punishment under article 15 of the Uniform Code of Military Justice, or at a court-martial where a punitive discharge isn’t determined. The same actions will be taken against any soldier who is found to have “a substantiated allegation of sexual harassment” against them.

The change doesn’t guarantee that a soldier would be kicked out of the Army — they will still go before a separation board. But Buccino explained that while there were existing mandatory separation policies for things like drug and alcohol-related offenses, there weren’t policies for sexual assault and harassment. The new policy strengthens a message the Army has said it had all along, but one many soldiers say doesn’t actually get enforced: zero tolerance for assault and harassment.

The new regulations go further, and stipulate that when those soldiers accused of sexual assault, sexual harassment, or domestic violence are referred to separation boards, at least one voting member of the board has to be the same gender as both the respondent and the alleged victim.

That’s a big win for Sgt. Taylor Kneuven, a combat medic with the 101st Airborne Division who urged 18th Airborne Corps leadership to include more women on separation boards. Kneuven previously told Task & Purpose she was sexually assaulted last March, and despite the man who assaulted her receiving a noncommissioned officer evaluation report recommending he be relieved, the Army retained him.

Specifically, a separation board of three men decided to retain him.

“There needs to be a balance in terms of gender and race and demographics across the board,” she said in February. “I mean why did we have three males sitting on a board with a male who was guilty of this, but then two female victims?”

In addition to the changes that went into effect last week, the corps has also awarded a contract to start building out SHARP virtual reality training — another one of the ideas pitched in February, from Staff Sgt. Shameka Dudley.

Dudley, a cryptologic linguist with the 525th Intelligence Brigade, previously explained that she thinks virtual reality training will help connect with younger soldiers in a way powerpoint presentation’s fail to do. The training would help soldiers who might be “oblivious to things that may happen in the workplace,” she told Task & Purpose in February, and help foster empathy, something she says is one of the biggest problems in the SHARP program currently.

There are often soldiers who “don’t realize what’s happening, and then even if they’re told it’s almost like, ‘I don’t know, I feel like you’re just being overdramatic,’” Dudley explained. “I think with this training, you could put someone that has never seen it, never witnessed it and they could be like, ‘I can see how that could affect someone.’”

The Army announced service-wide changes to the SHARP program on Thursday, including that investigating officers of sexual harassment complaints must be from outside the accused soldier’s brigade. The Army also revised policy to make clearer the responsibilities brigade commanders have in informing military victims of sexual assault of the outcome of judicial, non-judicial, or administrative proceedings within two days of receiving the outcome.

More changes to the SHARP program are sure to come, as the Army is working through dozens of recommendations made by an independent review committee after their inspection of Fort Hood’s command climate.

And those changes couldn’t come sooner. As Kneuven said in February, much of what she proposed to corps leaders on how to fix the SHARP program was just “repeating what I’ve heard other people say too.”