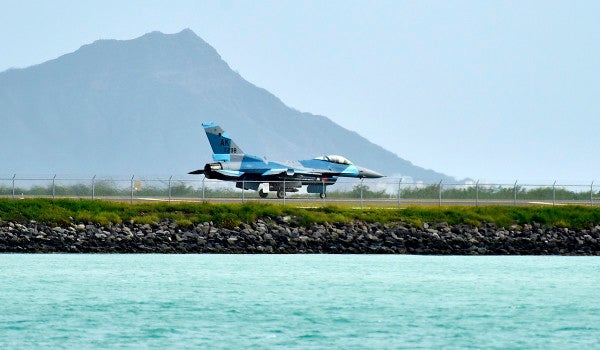 Molokai patrol officers and medics responded to a report of an unresponsive male aboard a vessel at Kaunakakai Harbor shortly after 10:25 a.m. Saturday.

Police said the male, later identified as Parsley, was part of a tour group but did not return to his boat as scheduled at 9 a.m.

He was later found unresponsive in waters in an area outside of Kawela I, also known as “Blue Sand Hole.”

Efforts to revive Parsley were unsuccessful and he was pronounced dead.

An autopsy will be performed to determine the exact cause of death.