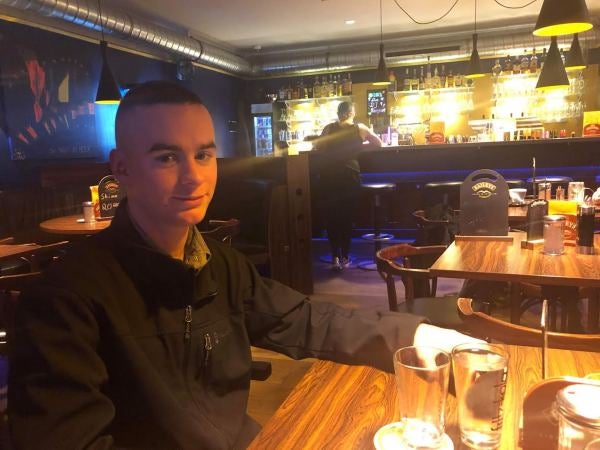 The Pentagon announced on Monday that a 20-year-old soldier had died from a “non-combat related incident” in Kosovo.

In a press release, the Department of Defense said Pfc. Alexander Blake Klass of Willamina, Oregon, died on July 4, 2020 at Camp Novo Selo. The incident is under investigation and no further details were immediately available.

“This is a tragic situation and our primary focus is supporting the family during this difficult time,” said Brig. Gen. William J. Prendergast IV, Oregon Army National Guard commander, in a statement provided to Task & Purpose.

The statement added that Klass's family has requested a period of privacy for healing and reflection. “We ask that the community respects the family’s wishes at this time,” the statement said.

Klass, an infantryman, joined the Oregon Army National Guard on Jan. 19, 2019, and was assigned to 2nd Battalion, 162nd Infantry Regiment, 41st Infantry Brigade Combat Team. The unit deployed to Kosovo earlier this year to take part in peacekeeping patrols as part of Operation Joint Guardian, which have remained ongoing since 1999.

2-162 Infantry is scheduled to return home from Kosovo in November.