“We are committed to [rebuilding] our bond among our soldiers." 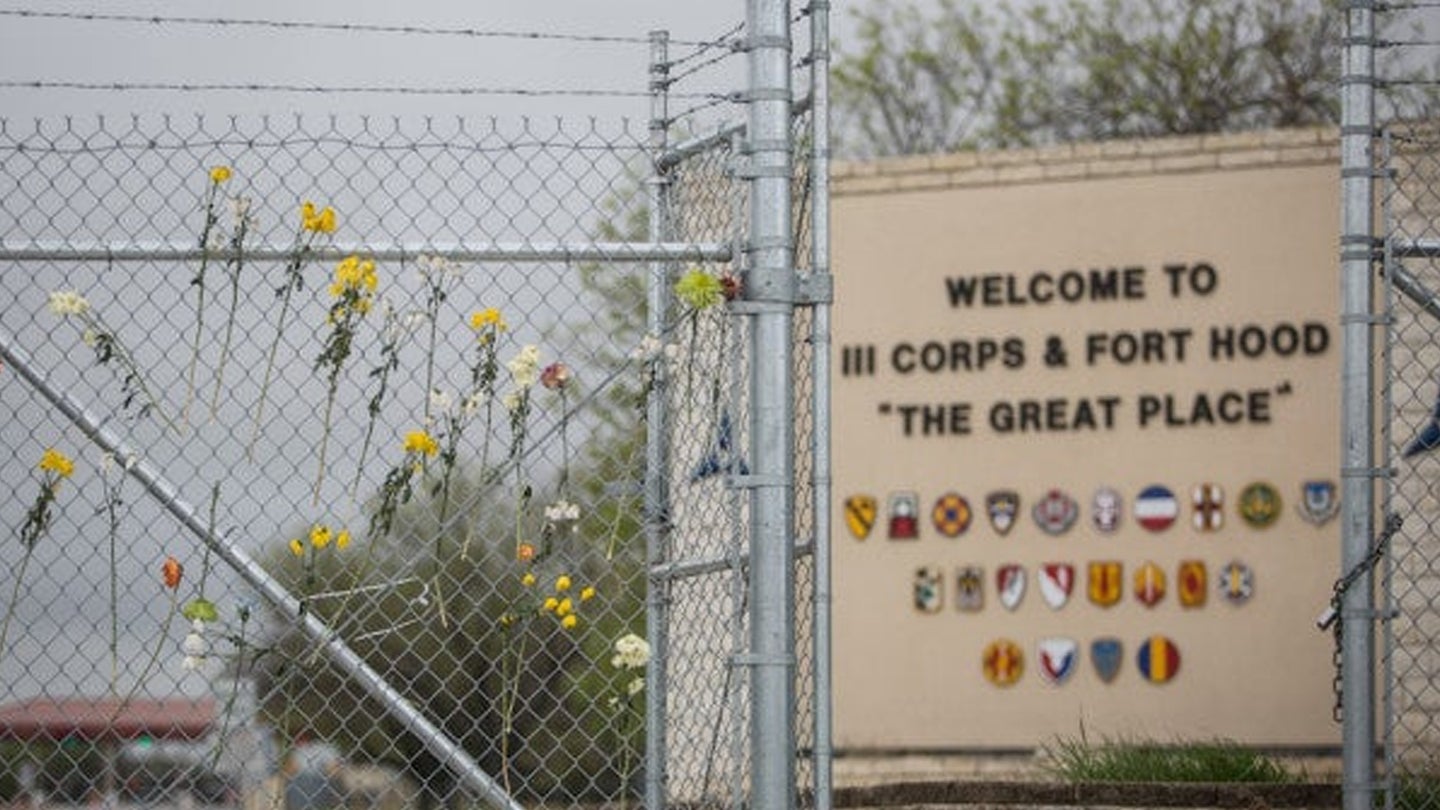 Nearly two dozen Army leaders will be discplined in the fallout of the Spc. Vanessa Guillén case, Army officials said Friday ahead of the release of a long-awaited investigative report into her disappearance and death at Fort Hood.

A total of 21 officers and noncommissioned officers are being relieved, receiving General Officer Memorandums of Reprimand, or are being referred for further disciplinary action as a result of both the Fort Hood report released in December, and a new report following an internal Army investigation carried out by Gen. John “Mike” Murray.

“You’re witnessing action for cultural change to inspire our truest values, our Army values: Loyalty, duty, respect, selfless service, honor, integrity, and personal courage,” Maj. Gen. Gene LeBoeuf, chief of staff of U.S. Army Forces Command, said on Friday. “We are committed to [rebuilding] our bond among our soldiers, with the American people, and more specifically the mothers, father, sisters, brothers, family and friends who trust us to support and defend our nation with their sons and daughters. We owe it to them and that is our promise.”

Murray’s report clarified many important details about the Army’s response to Guillén’s disappearance, and identified several points made in last year’s Fort Hood report, including the toxic climate of the 3rd Cavalry Regiment where Guillén was assigned.

The regiment is the “most undisciplined organization I have work[ed] in in my entire career,” one soldier said in Murray’s report. Others lamented a loss of “all faith” in unit leaders and criticized the regiment’s sexual harassment prevention program as “a joke.”

“[W]e have known predators still coming to work as though they’ve never done anything,” one soldier said. “The people who file reports frequently have their lives upended and destroyed due to rank differences.”

Gen. Michael X. Garrett, the head of FORSCOM, relieved five current or former leaders in the 3rd Cavalry Regiment, three of which will receive a General Officer Memorandum of Reprimand. He also referred seven other Fort Hood officers and noncommissioned officers to Lt. Gen. Pat White for further action, and referred an eighth noncommissioned officer to another command for more action. All eight will also receive GOMORs, and one is being notified of relief.

The Army declined to identify the people implicated at the battalion level and below.

Six of the 13 people mentioned by Garrett were also included in the group of 14 leaders suspended or relieved by Army Secretary Ryan McCarthy in December as a result of an independent committee’s review of Fort Hood.

Among the leaders who were removed were the commander and sergeant major of  the 3rd Cavalry Regiment, Col. Ralph Overland and Sgt. Maj. Bradley Knapp, and Maj. Gen. Scott Efflandt, the former deputy commander of Fort Hood. All were relieved by McCarthy in December.

McCarthy said in November that leaders “regardless of rank, are accountable for what happens in their units and must have the courage to speak up and intervene when they recognize actions that bring harm to our Soldiers and to the integrity of our institution.”

LeBouef added on Friday that the several GOMORs being distributed are “initial actions,” and the people receiving them can “respond and provide additional information” which will be reviewed and presented to the authority considering final actions.

“Know that each of these actions — whether it’s a relief for cause, General Officer Memorandum of Record, or a combination of the two — are significantly adverse actions.”