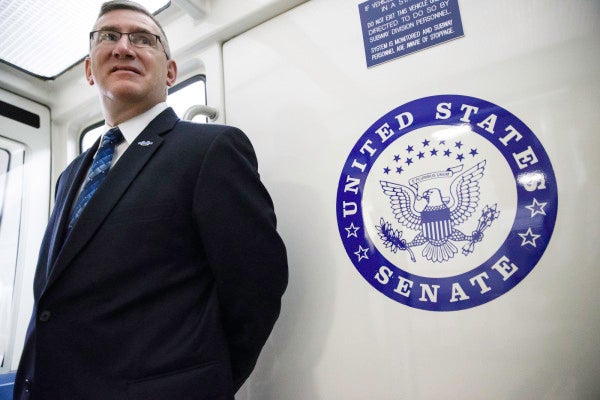 Democratic Montana Sen. John Walsh has officially lost his master’s degree in strategic studies from the Army War College following an August probe by the New York Times revealing he plagiarized a research paper in 2007 that was required to graduate.

Walsh blamed his plagiarism on post-traumatic stress, but the academic review board didn’t buy it.

“It should also be noted that other students … have had similar or more serious personal and psychological issues during their year at USAWC, and they have been able to successfully complete course requirements without resorting to plagiarism or other cheating,” the review board's report said.

Walsh had been appointed to fill the seat departed by Sen. Max Baucus earlier this year, and had already dropped out of the Senate race amidst the charges.