Bowe Bergdahl To Be Charged With Desertion

Sgt. Bowe Bergdahl, who spent five years as a captive of the Haqqani network before the U.S. government secured his... 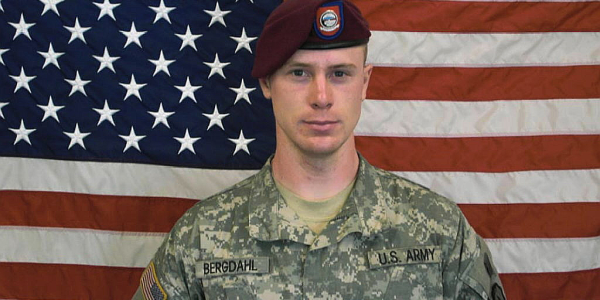 Sgt. Bowe Bergdahl, who spent five years as a captive of the Haqqani network before the U.S. government secured his release in a prisoner swap last year, is to be charged with desertion and misbehavior before the enemy, Bergdahl’s attorney Eugene Fidell announced Wednesday. The Washington Post reports that Bergdahl was handed a charge sheet March 22, and Army officials announced that they will provide updates on his case during a 3:30 pm news conference aboard Fort Bragg, North Carolina.

The circumstances around Bergdahl’s capture and release are mired in controversy, with some in his unit claiming that he voluntarily left his post prior to his capture in eastern Afghanistan on June 30.