On Wednesday, Jan. 13, the Serial team announced that they would be moving the podcast to a biweekly schedule, meaning... 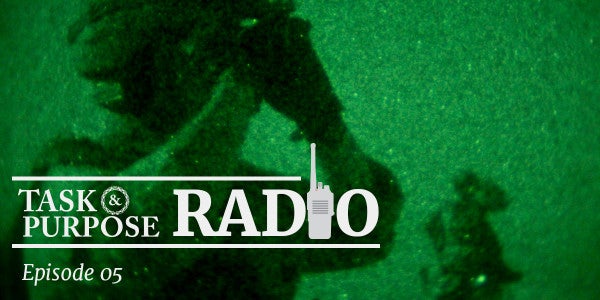 On Wednesday, Jan. 13, the Serial team announced that they would be moving the podcast to a biweekly schedule, meaning that the next episode won’t be released on Jan 21.

For episode five, “The View From The Ground,” Nate Bethea reached out and spoke with Mike Waltz, a former Special Forces commander who led seven Green Beret teams and one Navy SEAL team during recovery operations in Afghanistan looking for Bergdahl. Previously Waltz worked as a policy advisor in the White House and Pentagon and is the author of the book, “Warrior Diplomat: A Green Beret's Battles from Washington to Afghanistan.”

Waltz is also featured in episode two of Serial, in which he details walking into a booby-trapped compound that his team only escaped by luck. It became apparent to Waltz and his team that they were being baited with misinformation.

In speaking with Bethea, Waltz offers some valuable insight into the conditions on the ground after the DUSTWUN was called and just how dangerous the situation became chasing misinformation and bad intelligence.

Download episode five, “The View From The Ground,” on iTunes. Also, subscribe so you never miss an episode.

Listen to episode one here.