Police in Alabaster, Alabama, where ever that is, have arrested a 19-year-old male who was driving a no-shit military humvee... 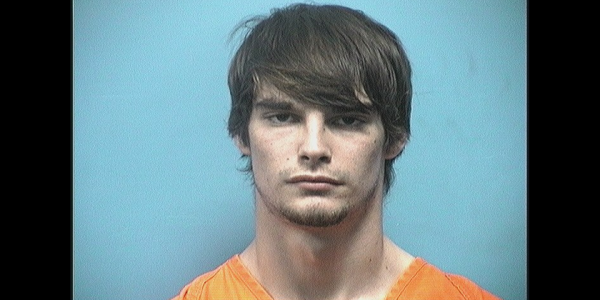 Police in Alabaster, Alabama, where ever that is, have arrested a 19-year-old male who was driving a no-shit military humvee down the road. He was driving in the wrong direction. According to an Associated Press report, he also had its headlights off, while driving in the dead of night.

He was either being tactical or he’s really dumb. Take your pick.

Jacob Russell Durant, the driver, has been in jail since the January 16 incident through the time of this reporting. His bond has been set at $10,000, according to a report from the Alabama Media Group.

The humvee has been returned to its home at the Army Reserve Station in Birmingham, Alabama, where it belonged to the 5th Medical Brigade unit there. Alabaster is about a 30-minute drive from Birmingham.

No word yet on how Durant got his hands on the humvee, but he hasn’t been charged with its theft. He’s been charged with receiving stolen property, so it appears that he had a co-conspirator. In any event, this is the most high-profile theft of a humvee since Islamic State fighters last summer made off with more than three dozen humvees that the U.S. bequeathed to the Iraqi military.

It’s not a good move to steal a humvee, kids. It’s also not necessary. The U.S. military is literally auctioning them off, at an opening bid of $10,000. Notably, that’s the exact amount of Durant’s bond.