The Navy announced on Dec. 7 that Rear Adm. David F. Baucom had been reprimanded for getting drunk and wandering... 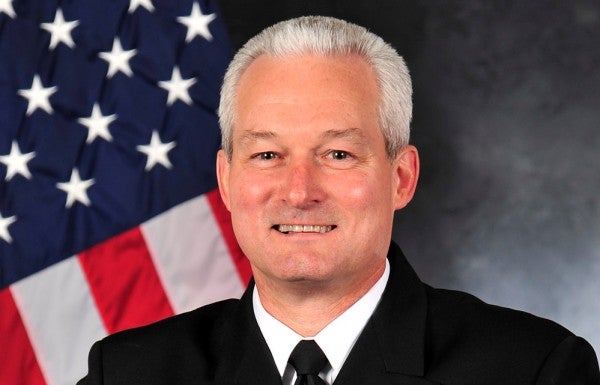 The Navy announced on Dec. 7 that Rear Adm. David F. Baucom had been reprimanded for getting drunk and wandering around naked at a Florida beachfront hotel in April. Baucom, the director of strategy and policy at the U.S. Transportation Command, was attending a conference with defense contractors when he became so intoxicated he hit his head, peed his pants, and needed to be escorted back to his room.

According to an investigative report by the Naval Inspector General, a few hours later, Baucom re-emerged from his room without any clothes on and the door locked behind him. Baucom then wandered the resort until two female guests spotted him and called for security.

In a statement, Baucom accepted full responsibility, reports The Washington Post. Baucom also said his drinking was likely exacerbated by a heart problem that left him lightheaded, disoriented, and confused. The Navy’s investigation acknowledged that Baucom was taking prescription medication that may have left him dizzy, but added that there was “no question” that he was drunk.

Since the incident, Baucom has been reprimanded by the Navy and transferred from U.S. Transportation Command to the Pentagon.

In an email to a colleague a few days later, Baucom gave a simple and direct explanation to why he was naked. He left his pajamas at home because his suitcase was full and he didn't want to pay the extra $25 dollars for an additional bag.