The now-retired admiral was criticized for using the HMAS Waller as a "personal love sub." 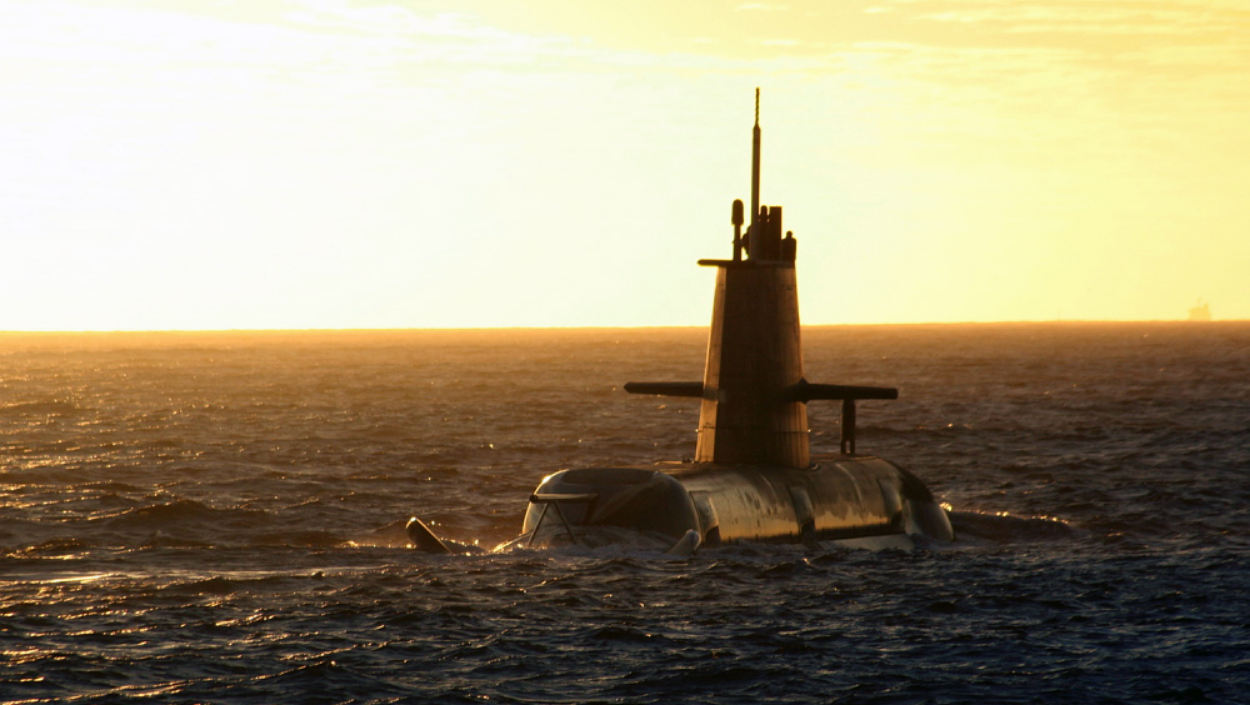 The former chief of Australia’s navy is under fire after it was confirmed he used an at-sea submarine as the location for proposing to his girlfriend. The incident happened last year, just before Vice Adm. Michael Noonan retired from the service, but members of Australia’s government are criticizing the decision to bring a civilian onboard for personal reasons.

Australia’s Department of Defence confirmed that Vice Adm. Noonan, then Chief of Navy, gave approval for his civilian girlfriend Samantha Heighway to board the HMAS Waller on June 23, 2022. While onboard the submarine, Noonan proposed to her.

Photos from Heighway’s Instagram obtained by the Daily Mail show the two standing on the submarine in camouflage pants and heavy naval jackets kissing with Heighway showing off an engagement ring — Noonan’s romantic gesture apparently worked. It’s not clear how long Heighway and Noonan remained on board the Collins-class submarine.

The date drew criticism from Australia’s government. Phil Thompson, an assistant defense spokesman for the coalition, called Noonan’s actions an “abuse of power” when talking to News Corps. He added that the HMAS Waller was not Noonan’s “personal love sub.”

Australia’s senate also inquired about the trip. The Australian Department of Defense said that there was no added cost in Noonan bringing his partner onboard the HMAS Waller as the “submarine was already at sea,” according to The Guardian.

At the time of the proposal, the HMAS Waller was already at sea, with Heighway joining after it set off. The submarine crew and Noonan were filming a video for a recruitment drive for the military. The Defence Department said in a statement to The Guardian it was aware of the proposal and that photos were taken on the submarine. It said that it’s “not routine” for military members to take a civilian partner on a submarine overnight, but that Noonan did not break any rules in doing so.

The HMAS Waller is one of six Collins-class submarines in service with the Australian military, originally launched in 1997.

In his July 2022 farewell message to the service, Noonan praised Collins-class subs on which he proposed. He called them “Australia’s most potent and agile deterrent and offensive capability until they are replaced by the nuclear-powered submarines.” He also noted they will receive upgrades to extend their service life.