Chelsea Manning released from jail and ordered to pay $256,000 fine

Manning was in jail for more than 300 days. 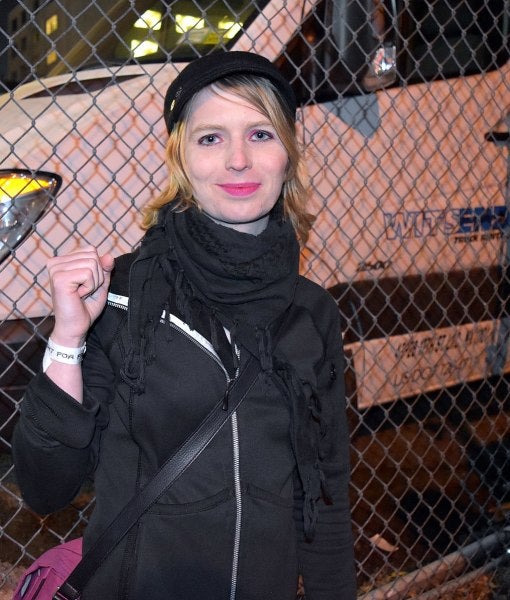 Chelsea Manning is walking out of jail in Alexandria, Virginia with a substantial bill for refusing to testify under subpoena last year to a federal grand jury.

District Judge Anthony Trenga on Thursday ordered Manning's release and fined her $256,000 — “due and payable immediately” — the total amount of fines accrued each day she refused to testify, according to the court order.

“Needless to say we are relieved and ask that you respect her privacy while she gets on her feet,” a statement from Manning's legal team said.

Manning, 32, was sent to jail in Alexandria, Va. on May 16, 2019 after she refused to cooperate in the probe — widely believed to be about Wikileaks — impaneled in the same Virginia district that inadvertently made public that criminal charges were secretly filed against Julian Assange, the Wikileaks founder.

“No matter what happens today,” Manning told reporters in May. “I’m not going to comply with this grand jury.”

The former soldier was convicted at court-martial in 2013 for sending nearly 750,000 classified military and diplomatic documents to Wikileaks, which published the trove in 2010. Though Manning was sentenced to 35 years in prison, President Barack Obama commuted her sentence after seven years.