The shooting took place in base housing. 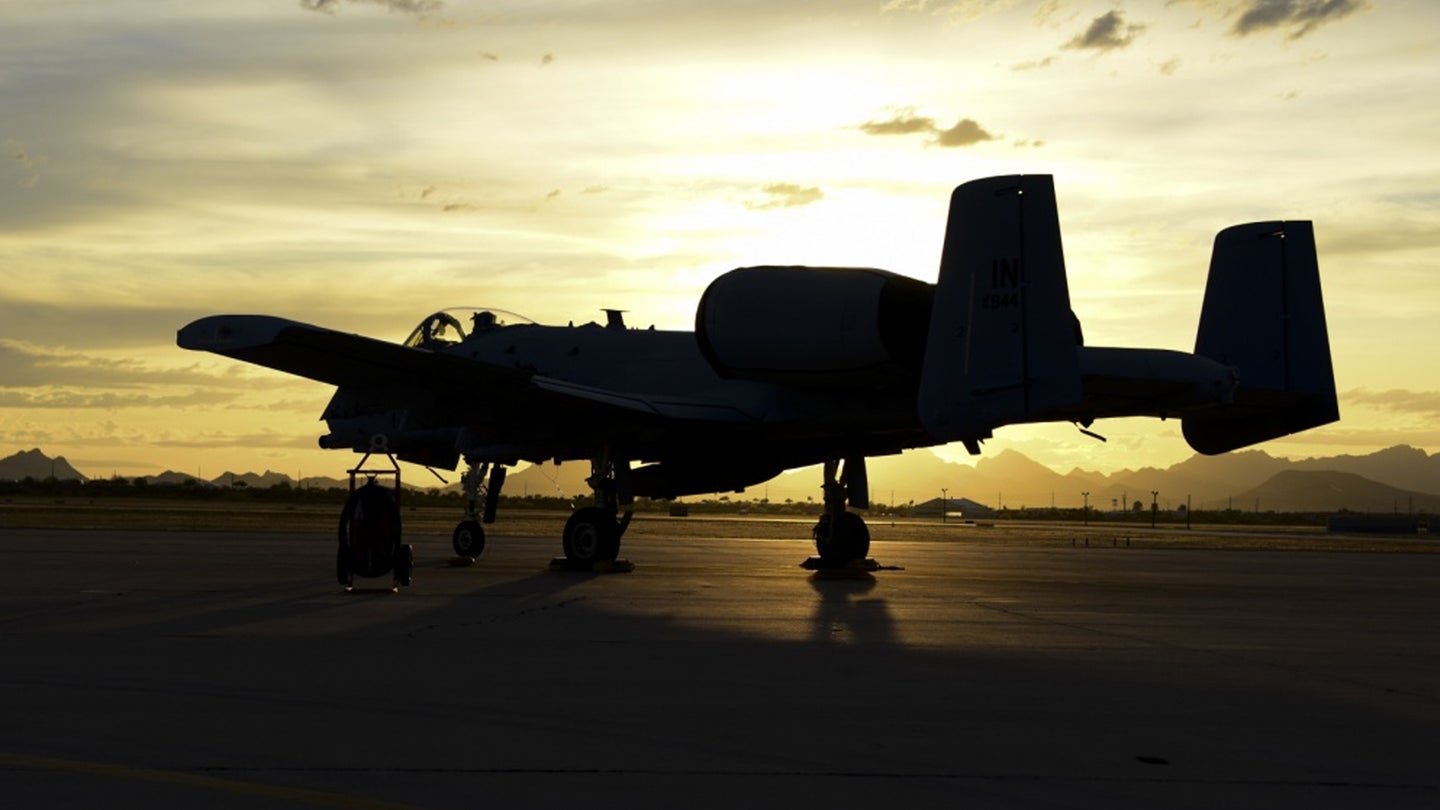 Police in Tucson, Arizona are investigating a shooting incident that claimed the life of an airman assigned to the 355th Wing and sent a woman to the hospital on Saturday.

The shooting took place in base housing at Davis-Monthan Air Force Base, Capt. Elias Small, chief of public affairs for the DM-based 355th Wing, told Task & Purpose on Monday.

Base emergency services and the Tucson Police Department responded to the incident, Small said, after which the airman and the woman were taken to an off-base hospital, where the airman died.

Small did not have information on the woman’s condition, but he specified that the airman died after suffering a gunshot wound.

Small said Tucson police are investigating the incident, according to a statement sent to local news channel KGUN 9 on Saturday.

Tucson police said at the time that the injuries were both self-inflicted, KGUN 9 reported.

They also determined the shooting was an isolated incident that did not pose an ongoing threat.