Two F-18s damaged in consecutive Class A mishaps in Virginia

The two events are the latest trouble for the Navy’s Super Hornets this year. 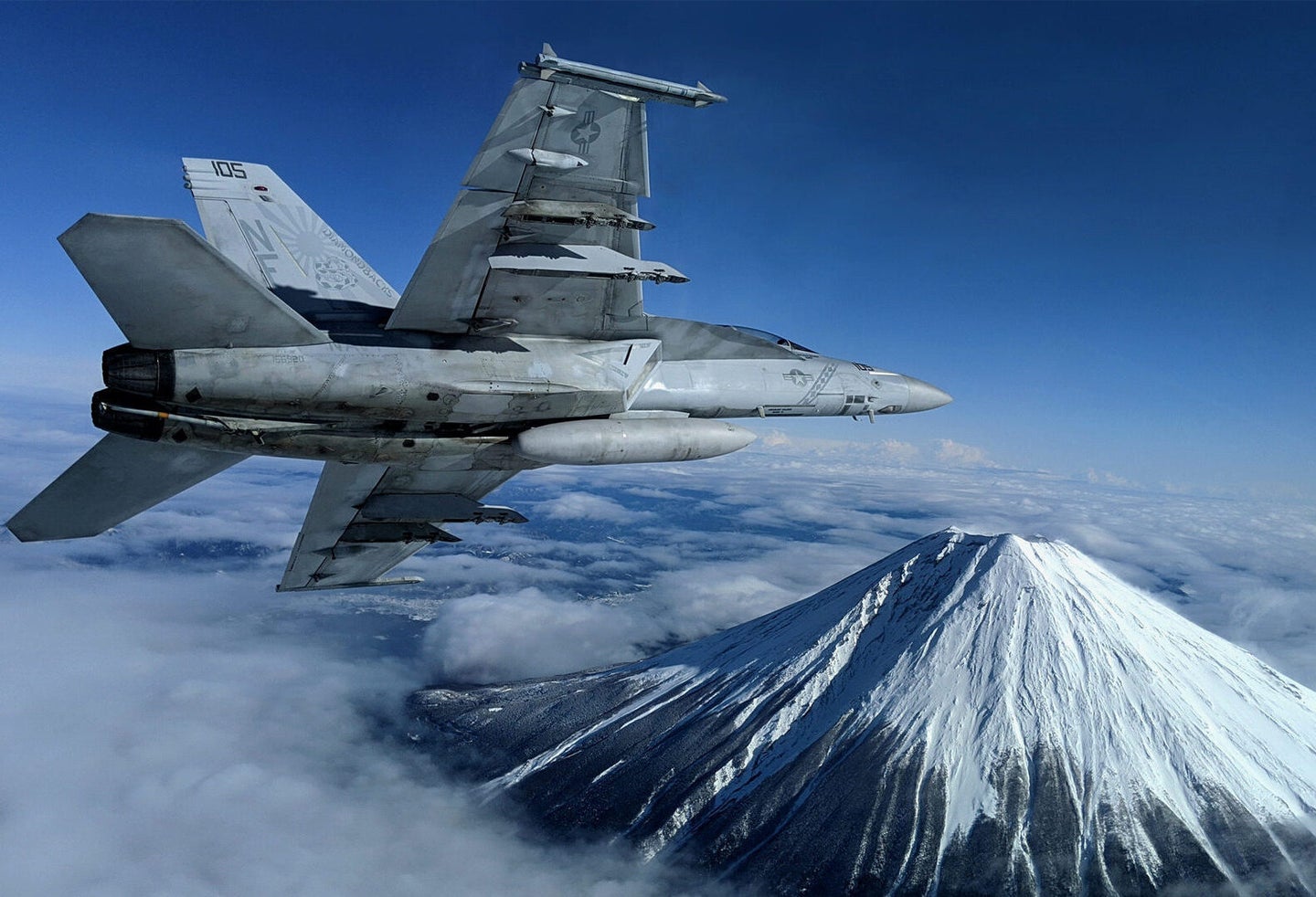 Two U.S. Navy F/A-18 Super Hornets based in Virginia were damaged in incidents last month that the Navy is categorizing as “Class A” mishaps.

The planes were damaged on consecutive days in November. Military Times first reported on the incidents, which both occurred in November. A spokesperson for Naval Air Force Atlantic confirmed the F-18 troubles to Task & Purpose and said they are being viewed as Class A mishaps but did not provide any more details on what caused them, or the aftermath.

A Class A mishap means that damage incurred is greater than $2.5 million or an aircraft was destroyed.

The first incident, per Military Times, took place on Nov. 21 at Naval Air Station Oceana. A tire blew during takeoff, causing damage to the F/A-18F Super Hornet’s engine and fuselage. Despite the damage, the pilot was able to land the jet.

On Nov. 22, an engine on a F/A-18E caught fire mid-flight, but it was able to safely land at Naval Air Station Oceana.

The two incidents are the latest aviation disasters to hit the Navy in 2022, many featuring F-18s. Lt. Richard Bullock died on June 3 after his F/A-18E crashed near Naval Air Station Lemoore, California. That month, the Navy ordered a temporary halt in aviation operations to review safety protocols.

“Whenever we have crashes that take place within a relatively short timeline, we take a hard look at those,” Cmdr. Zach Harrell, a spokesman for Naval Air Forces, said in a statement at the time of the June stand down. “If there are any connections that are made as a result of the investigations, then those things will be addressed.”

In July, a F/A-18E Super Hornet was blown off the deck of the USS Harry S. Truman and fell into the Mediterranean Sea. That was later recovered on Aug. 3.

Both F-18 incidents from November are under investigation, according to the U.S. Navy.