The erstwhile SEAL trainee and “King of Instagram,” Dan Bilzerian, was arrested and held without bail at Los Angeles International... 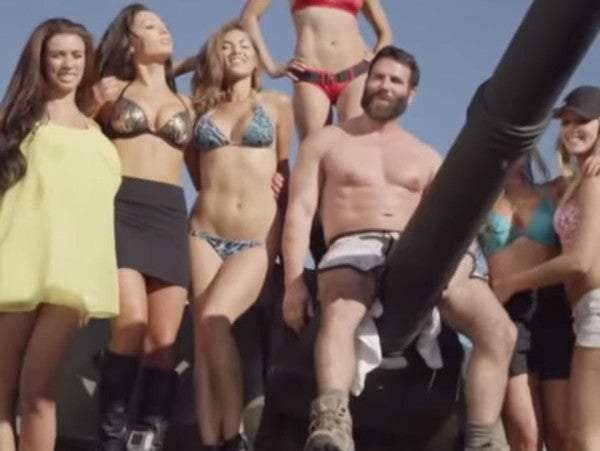 The erstwhile SEAL trainee and “King of Instagram,” Dan Bilzerian, was arrested and held without bail at Los Angeles International Airport Tuesday night, according to a report on Business Insider from Caroline Moss.

Bilzerian is beloved by his more than 5 million Instagram followers, including many in the military community who are drawn to his posts depicting a macho, lavish lifestyle. He recently made Task & Purpose’s list of five military Instagram accounts you should be following.

The LAPD did announce that Bilzerian was facing charges related to illegal explosive devices, but it’s unknown whether or not the arrest was related to a recent incident at a Miami nightclub in which Bilzerian allegedly kicked a woman in the face.

We’ll have to see how his time in a jail cell impacts his presence on Instagram.