Barracks at Joint Base San Antonio evacuated after bacteria discovered

If not treated, legionella can cause illnesses such as Legionnaires' Disease. 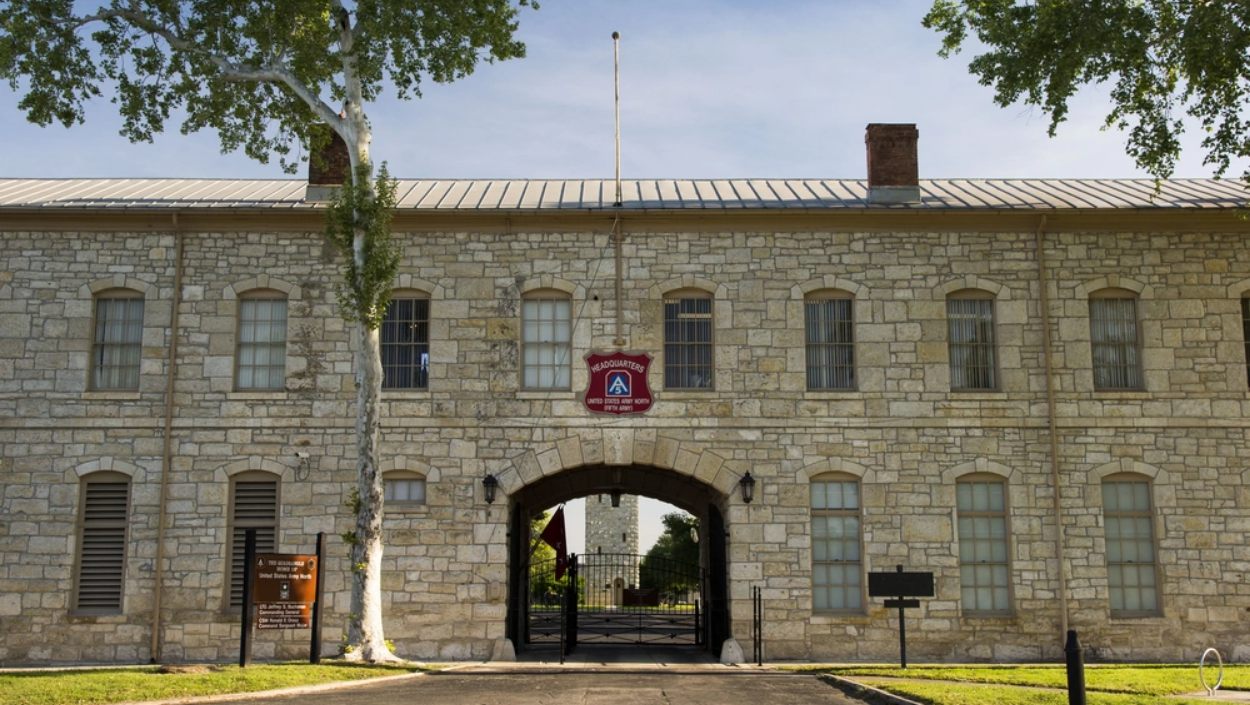 The Liberty Barracks, part of Fort Sam Houston, are where troops in need of medical treatment stay when temporarily assigned there. The barracks also host a behavioral health clinic, which is also being relocated for the duration of cleaning and testing. The bacteria discovery was made while doing a water test, and as a result approximately 100 soldiers and 50 staff are being moved to other housing on the base while the Liberty Barracks are treated. The dorm can house up to 360 people, but was currently at less than half capacity.

“As of the last few months, we have been fortunate to have significantly fewer service members needing the care that Liberty Barracks was designed to support,” Brig. Gen. Russell Driggers, commander of Joint Base San Antonio and 502nd Air Base Wing, said in a statement on the bacterial find. “A significant portion of the facility, therefore, has been unoccupied. Water in the plumbing for these unoccupied rooms can sit stagnant, providing a breeding ground for bacteria like legionella.”

Legionella can result in multiple diseases, such as Pontiac Fever, but the most common illness is Legionnaires’ Disease, a type of pneumonia that can cause trouble breathing as well as nausea. It can be treated with antibiotics. So far no one on the base has been diagnosed with Legionnaires’ Disease or any other illness caused by the bacteria.

This is not the first time legionella has been found at the Liberty Barracks. There have been multiple cases of the bacteria being present in recent years, including 2018. Spaces were cleaned and sanitized, but as this case shows, the base has not yet found a permanent fix. .

Right now the barracks are being emptied. Crews will then go in and do a “super-chlorination” per base leadership, to clean the barracks and plumbing. Three days after that is complete there will be another test of the water to see if the bacteria is still present.

The bacteria in Liberty Barracks is the latest case of poor conditions in barracks leading to mold or bacteria. More than 1,000 soldiers at Fort Bragg are in the process of being relocated after mold was found in the Smoke Hill Barracks at that base. Another significant mold outbreak is going on at Fort Stewart.