Air Force officials said no one is missing from any of the services at the joint base. 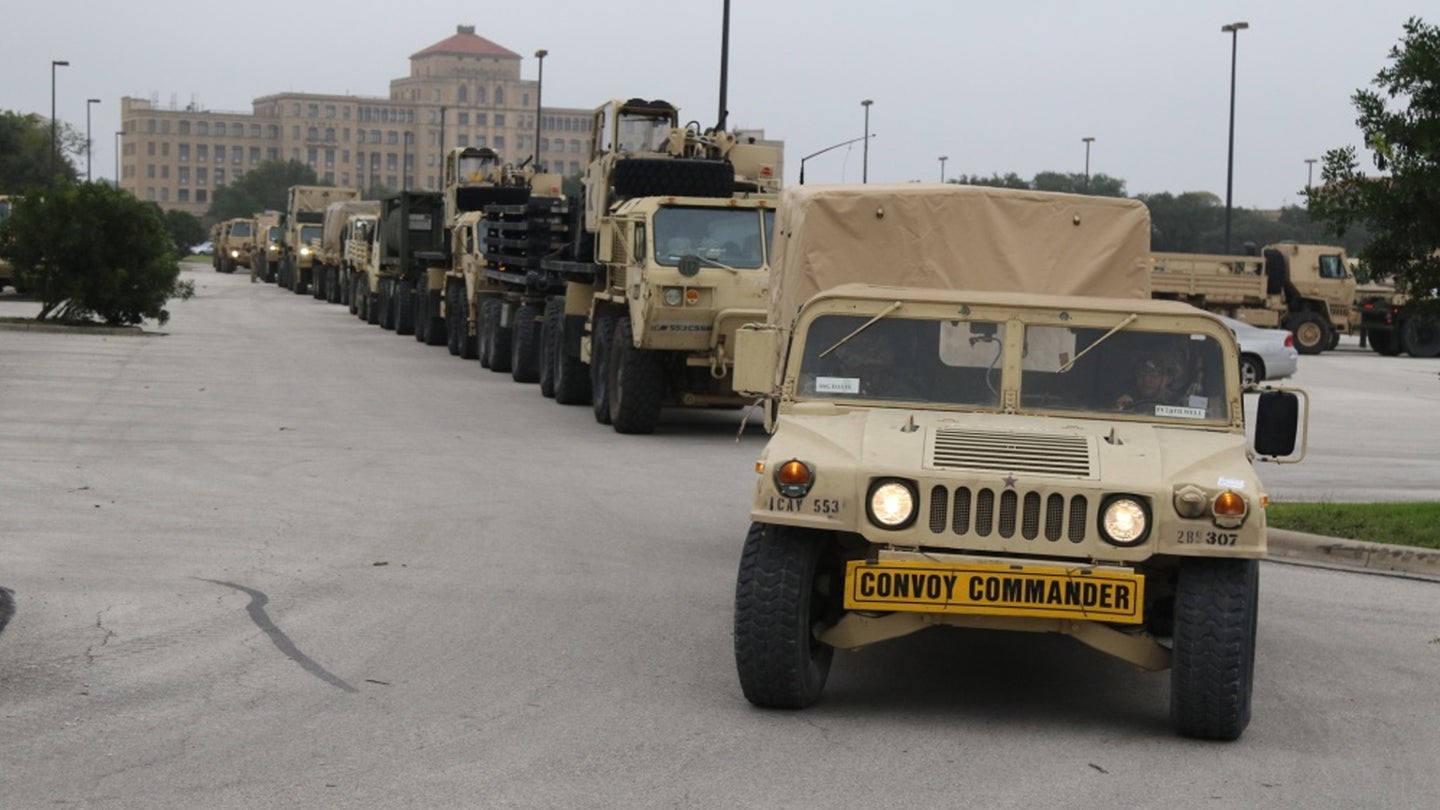 The Air Force said it found partial skeletal remains of a person on Sunday near Salado Creek at Joint Base San Antonio-Fort Sam Houston, the San Antonio Express-News first reported on Monday.

Air Force officials said no one is missing from any of the services at the joint base, but they offered few details on the body and declined to say whether it was male or female, the Express-News reported.

“It’s too premature at this time, and they were partial remains,” JBSA spokeswoman Maj. Kim Bender told the newspaper. The Air Force Office of Special Investigations also didn’t say if personal effects or clothing were found with the skeleton, and it was too early to say if the person had died recently. OSI started an investigation Monday morning, the Express-News reported.

How the body showed up on the gated grounds of the fort, which are closed to the public, is a mystery. The Air Force said it was working with San Antonio-area police agencies, the Express-News reported, though local police did not confirm whether the remains were connected to a Bexar County missing persons case.

The Air Force said there is no danger to JBSA residents or others in the area, according to the Express News. The remains were found in the same year that at least 25 soldiers assigned to Fort Hood, about a two-and-a-half hour drive north of JBSA, died by suicide, homicide or accidents. Most prominent among them was Army Spc. Vanessa Guillén, who was reported missing in April and later found dismembered, burned, and buried miles away allegedly at the hands of another soldier.

The botched investigation of Guillén’s disappearance and death prompted a 152-page review that found widespread failings throughout the chain of command at Fort Hood. Among the findings was a damning indictment of the Sexual Harassment/Assault Response and Prevention (SHARP) program at Fort Hood, which was meant to assist and protect soldiers but instead fell flat on its face and left many of the women stationed there in a toxic environment with few (if any) reliable resources.

“That is a sacred trust, that these mothers and fathers are trusting us with their sons and daughters,” Sgt. Maj. of the Army Michael Grinston told Task & Purpose after the report.  “We failed that mother and father. And we failed Vanessa Guillén. And [the] leadership of this Army needs to resolve that we’re not going to fail again.”