Why moldy barracks are a growing problem for the US military

If you’ve served in the U.S. military, you probably have a story about mold. 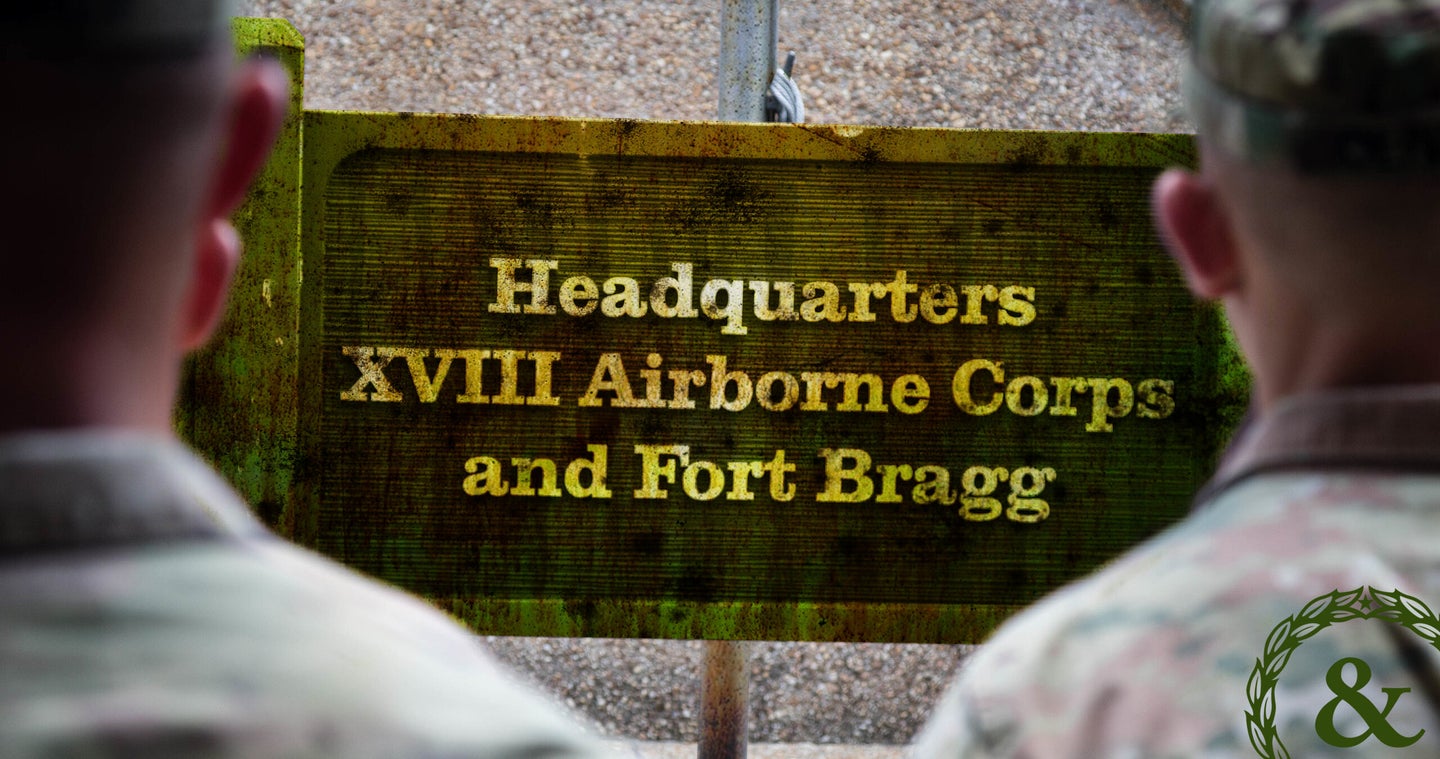 The mold infestation at Fort Bragg’s Smoke Bomb Hill barracks that is expected to displace roughly 1,200 soldiers is a hardly unique phenomenon for military installations.

Marines based at Camp Lejeune, North Carolina, and Okinawa, Japan; airmen at Lackland Air Force Base in Texas; and midshipmen at the U.S. Naval Academy in Annapolis, Maryland, are just some of the many service members who have had to live with disgusting mold outbreaks. (Privatized housing can be even worse.)

The increasing reports of mold in military living quarters stem from a series of longstanding issues that have compounded over time, said Katherine Kuzminski, director of the military, veterans, and society program at the Center for a New American Security think tank in Washington, D.C.

“It’s the result of basing decisions made decades ago, placing military installations at locations with land that was affordable for the federal government, which we’re now seeing are more susceptible to changes in the climate,” Kuzminski told Task & Purpose. “But it also reflects a lack of investment in updated HVAC [heating, ventilation, and air conditioning] systems and broader living quarter conditions. Given the services’ emphasis on ‘people first,’ regular maintenance and updates to living quarters are a necessary investment in the health and wellbeing of service members—particularly those in lower paygrades.”

Representatives from the Department of the Air Force and Marine Corps said that providing healthy, safe, and well-maintained living quarters for their service members is a top priority and any airmen, Space Force Guardians, or Marines who encounter mold are encouraged to report their issues to facility managers. The Navy did not respond to questions on the matter by deadline.

In addition to the longstanding issues that can create mold problems, the effect of climate change could exacerbate the chances that a building could become infested with mold, defense officials told Task & Purpose. That’s why the Defense Department has implement plans to protect on-base housing from extreme weather and climate change. The military is committed to providing high quality housing to U.S. troops and their families as well as modern and safe living quarters for unaccompanied junior enlisted service members.

At Fort Bragg, the barracks with mold problems are more than 50 years old and their heating, ventilation, and air conditioning systems do not meet today’s standards, said Sgt. Maj. Alex Licea, a spokesman for Fort Bragg and the 18th Airborne Corps.

“Despite continuous repairs, the changes to air flow from these old systems created higher than normal moisture and quality of life concerns,” Licea told Task & Purpose. “We have reached a point that these HVAC repairs are now more expensive than investing in the construction of new barracks for our soldiers.”

Going forward, the Army plans to use a new system to inspect barracks that will look at heating, ventilation, and air conditioning systems separately from the buildings, Aaron Brown, director of Fort Bragg’s Directorate of Public Works, told reporters on Friday.

Army officials have said they hope to get all the roughly 1,200 affected soldiers into new living quarters by the end of September, but mold has been found in other buildings at Fort Bragg. As of Friday, Army officials had 21 work requests to deal with mold issues, of which just two were in the Smoke Bomb Hill barracks, Col. John Wilcox, Fort Bragg’s garrison commander, said during a conference call with reporters on Friday.

The living conditions at the Smoke Bomb Hill barracks – including a hole in one room’s wall and exposed pipes – were first revealed by Military.com reporter Steve Beynon, who accompanied Sgt. Maj. of the Army Michael Grinston during an inspection of the barracks in July.

Grinston’s visit came in response to a complaint that Army Secretary Christine Wormuth had received about Smoke Bomb Hill. About 50 rooms within the 12 barracks were reportedly found to be infested with mold.

“We knew that there was mold in there, but we would go in and clean it up, but it was a case-by-case basis, and when we actually looked holistic at the whole barracks complex, it just currently was not working,” Maj. Gen. Thomas J. Tickner, deputy commanding general of U.S. Army Installation Management Command, said on Friday’s conference call.

It is not clear why officials at Fort Bragg apparently did not know the full extent of the Smoke Bomb Hill barracks’ mold issues before Grinston’s inspection.

Noncommissioned officers were aware of mold issues in a lot of Smoke Bomb Barracks’ rooms, and they made sure that any work orders for mold were completed, Command Sgt. Maj. T.J. Holland, 18th Airborne Corps’ senior enlisted advisor, said during Friday’s conference call.

Neither Holland nor any of the other Army officials who took part in the conference call mentioned how Grinston’s inspection of the Smoke Bomb Hill barracks influenced their decision to move soldiers to new living quarters.

Mold is not a new problem for troops living on base. But the climate is changing and extremely strong storms are becoming more common: Marine Recruit Depot Parris Island, South Carolina, is threatened by rising sea levels and it had to be evacuated due to hurricanes in 2016, 2017, 2018, and 2019. The combined effects of more heat and moisture in the air and the military’s aging infrastructure likely means that troops will be bleaching mold off their walls much more often in the future.

UPDATE: This story was update on Aug. 29 with comments from defense officials.