A Marine grunt really wanted a sleeve tattoo, so he created a petition. It has nearly 45,000 signatures

A Marine infantryman stationed created a petition calling on the Corps to allow him (and others) to get full-sleeve tattoos. To date it already has 44,800 signatures. 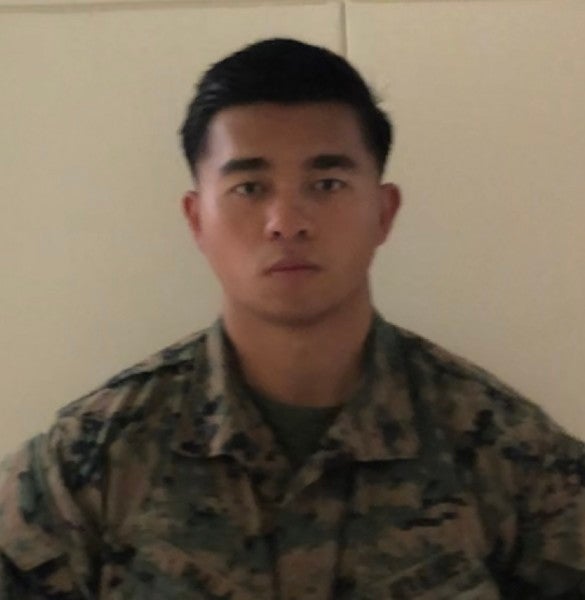 When life hands you lemons, you make lemonade. But when the Marine Corps tells you for nearly four years that you can't have full-sleeve tattoos, you wait until you're a month away from getting out to launch a viral online petition try to change that policy.

At least, that's what Cpl. Jasper Piala did.

Back in January, Piala — a Marine infantryman with the 2nd Battalion, 2nd Marines at Camp Lejeune, North Carolina — created the aptly named Change.org petition: Authorization Of Sleeve Tattoos in the Marine Corps.

“If it wasn't against policy, I definitely would have sleeved out by now,” said the corporal, who admittedly has a fair amount of ink already — six tattoos across his chest, back, and one on his forearm.

The inspiration for the petition came after Piala's platoon leader gave his Marines a hip-pocket class on writing a position paper — a way for service members to make a formal argument to their leadership about why, and how, a policy should be changed. Leave it to a lieutenant to assign that to a bunch of Marines, and leave it to an NCO to make his point paper about tattoo regs.

While full sleeves are forbidden in the Marines, tattoos on the whole are allowed. However, there are strict guidelines detailing where they can be placed, what size they can be, and what they can depict:

In fact, the requirements are so detailed that the Corps has a 32-page manual which includes instructions on how to cut out and make paper templates that indicate what size tattoos can be on certain parts of the body. Here's one detailing the size of a tattoo for the knee.

For years the senior leaders in the Marine Corps have argued against relaxing tattoo regulations, often using some combination of the words “good order and discipline,” “unit cohesion,” “professionalism,” “uniformity.”

And then there's my personal favorite from the Corps' last commandant, Gen. Robert Neller: “We're not a biker gang, we're not a rock and roll band. We're not [Maroon 5 lead singer] Adam Levine.”

On the flip side, junior Marines have complained that the service's tattoo policy is just one more example of how the Corps as an institution tries to control its public image at the expense of its personnel. There's no shortage of stories about Marines leaving, or having their reenlistment barred, due to the policy.

“The Marine Corps has just been focused on public image so much that we miss what earned us that public image,” Piala said. “It's gotten to the point where it ruins Marines careers.”

Piala added that during promotion boards, it seems as if presentation and appearance — things like uniforms and tats — count more than job performance.

“How proficient is this Marine at his job, how good is he of a leader, how do his superiors view him, how do his subordinates view him? That's what they should be looking for, but they don't look for that,” Piala said. “They look for sleeve tattoos and uniforms, and stuff that is superficial.”

The Change.org petition can be found here.