The new benefits are meant to save troops and their families money on rent, groceries, and childcare. 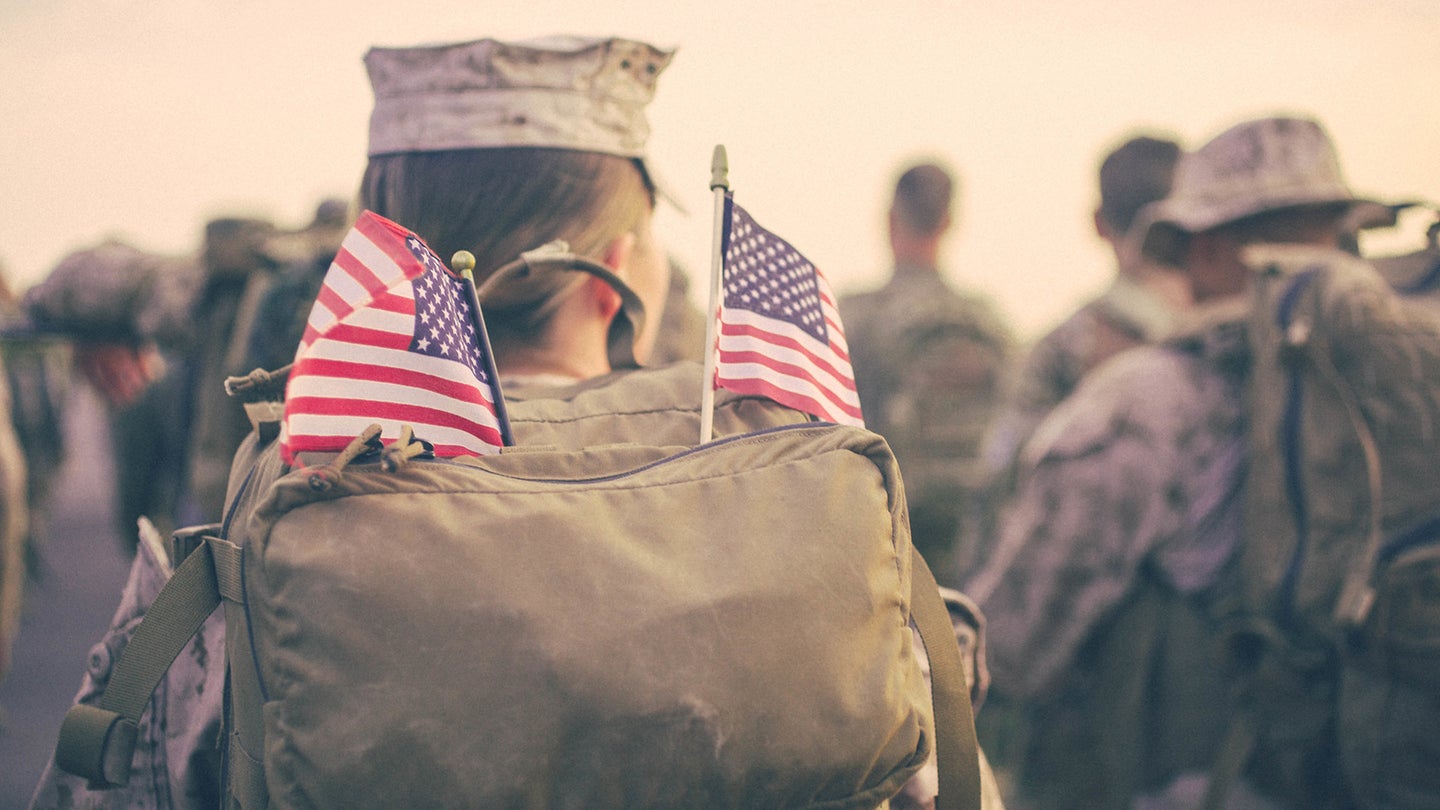 The Pentagon is spending some of its enormous budget so that troops and their families don’t have to. Defense Secretary Lloyd Austin has ordered a sweeping series of new benefits and initiatives so that service members and military families can save money on housing, groceries, childcare, and other necessities.

“This is also personal for me,” Austin wrote in a memo released on Thursday. “I have seen firsthand how much our military families sacrifice to keep our force strong, healthy, and ready to defend this exceptional nation. In the face of challenges and frustrations, our families show incredible resilience.”

For service members and families stationed in areas where the housing market is glowing hot, finding affordable rentals can be difficult, even with their housing allowances. Naval Air Station Key West in Florida is one such location. Single E-3 sailors stationed there receive a housing allowance of $2,364 per month and rents for off-base apartments can be much higher than that.

Now, Austin has ordered automatic increases in the Basic Allowance for Housing for active-duty service members living in 28 areas where the costs of rental housing have increased by an average of more than 20% above this year’s BAH rates, the memo says. The increases will take effect in October and the Defense Department is also reviewing the prospective BAH tables to make sure the calculations reflect changes in the housing market.

“The amounts members will get will vary according to the location, their pay grade, and their dependency status,” Jeri Busch, director of military compensation, told reporters on Thursday.

“For the enlisted members with dependents, the increases will range from $198 a month for an E6 in Kings Bay, Georgia; to over $1,100 for an E-5 in Boston, Massachusetts, stationed onboard the USS Constitution,” Busch said.

One issue that the Defense Department still needs to address is easing service members’ commutes, said Julie Shepard, director of operations for Milspouse Fest, an online resource for military spouses that is owned by the same parent company as Task & Purpose. In order to find affordable housing, troops and their families are having to live further and further away from their duty stations, partially due to a national lack of rental housing.

Another reason why military families are living further from military installations is that the school districts can often be better in surrounding areas, said Shepard, who is also a military spouse.

As part of the new benefits package, the Defense Department is creating an entirely new stipend for some troops and military families. Starting in January, eligible service members and their families will start receiving a Basic Needs Allowance that ranges from between $990 and $30,000 per year to supplement their income, Busch said at Thursday’s briefing.

The Defense Department will offer the allowance to troops and families whose gross house income is less than 130% of federal poverty guidelines, Busch said at a Pentagon news briefing.

“Federal poverty guidelines are published by the Department of Health and Human Services,” Busch said in a statement to Task & Purpose. “[One hundred and thirty percent] of those guidelines for 2022 for the continental U.S. range from $17,667 per year for household/family size one, to $97,435 per year for a household/family size of 14. As stated above, the Guidelines (and thus 130% of the Guidelines) for Alaska and Hawaii are separate and different.”

With the inflation rate stuck above 8.3%, troops and military families have been digging deeper into their personal budgets for necessities such as food. Now the Pentagon plans to cut prices at military commissaries so that service members and their families can save at least 25% on their grocery bills compared to local markets, said Under Secretary of Defense for Personnel and Readiness Gil Cisneros.

“Commissaries are one of the best benefits we are able to offer service members and their families, and we are encouraging them to take advantage of the savings that we can provide,” Cisneros said at Thursday’s briefing.

The Defense Department is also trying to reduce the costs of childcare that military families face. Starting in October, all Child Development Program direct-care workers will receive a 50% employee discount for their first child in daycare, Cisneros said.

“That will help to attract more talented staff, many of whom are military spouses,” said Cisneros, who added that the idea for the discount was proposed by a commander at Fort Carson, Colorado.