Eleven sailors were injured in the collision. 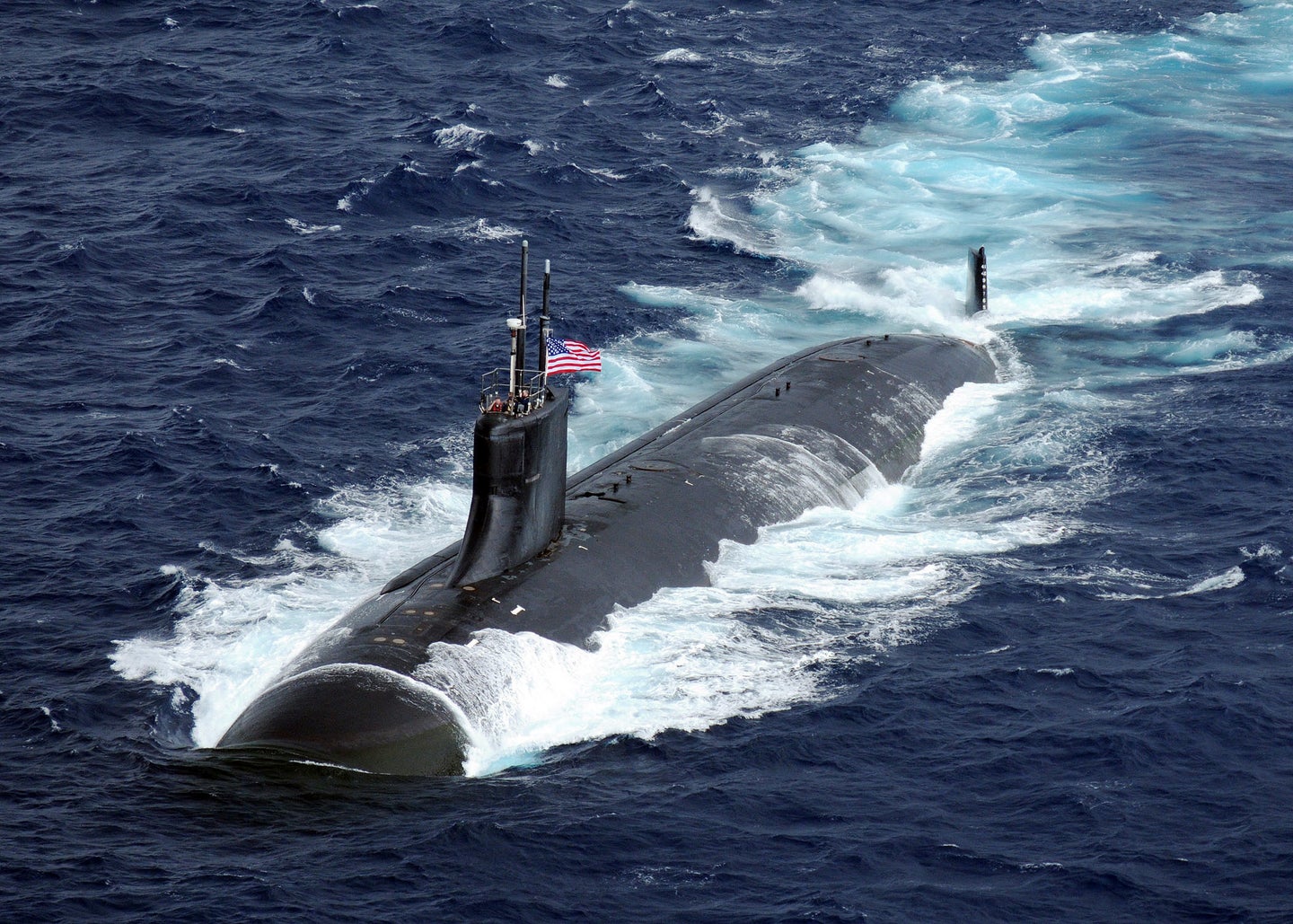 The captain, executive officer, and chief of the boat of the Seawolf-class attack submarine USS Connecticut have all been fired following an Oct. 2 incident in which the boat struck an underwater mountain in the South China Sea, the Navy announced on Thursday.

One of only three Seawolf-class boats, the Connecticut cost about $3.1 billion to build. Eleven members of the submarine’s crew were injured in the Oct. 2 collision.

Sam LaGrone of USNI News first revealed that investigators have determined the Connecticut became grounded on an underwater mountain, known as a seamount, that did not appear on any charts of the area.

The Navy has not publicly released the total cost of the damage to the Connecticut, which is currently in Guam for repairs.

So far, Navy officials have not explained how the Connecticut collided with the seamount. It’s possible that at the time the submarine was not using certain sonars that could have detected the obstacle because those sensors would have given away the boat’s position, said retired Cmdr. Bryan Clark, a former submariner who is now a senior fellow at the Hudson Institute think tank in Washington, D.C.

Clark noted that the Navy’s announcement that Aljilani, Cashin, and Rodgers had been relieved indicates that Navy leaders feel they did not do enough navigation planning prior to the mission.

“When you’re going to operate overseas in the vicinity of an adversary nation, you do a lot of very careful planning to determine what are right depth zones you need to operate at; how do I stay well away from the bottom; how do I stay away from the surface; how do I prevent running into a potential seamount that might be uncharted while also preventing my counter detection?” Clark said. “If your charts are not very detailed because of the lack of surveys in that area, then you’re more conservative and you try to stay farther away from the bottom because you’re not as confident in the charts as you otherwise would be.”