Officials believe the videos were taken through a peephole in a bathroom, and the individuals were not aware they were being taped. 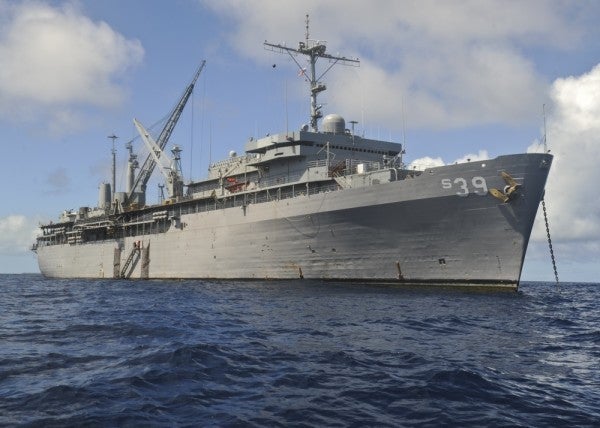 Officials believe the videos were taken through a peephole in a bathroom, and the individuals were not aware they were being taped, NBC reported. The footage shows people changing clothes, but the officials were not aware of any sexual acts, NBC said.

NCIS agents are notifying people identified in the footage, but the effort is ongoing, NBC said.

A spokesman for U.S. Pacific Fleet confirmed NCIS is investigating reports of these videos and that the Navy is informing the people in the videos.

“Potential victims are being notified in a coordinated effort by NCIS, command leadership and Victim's Legal Counsel,” wrote Lt. James Adams in a statement to Task & Purpose. “The website hosting the videos and images at issue has complied with an NCIS request to remove the videos and images from its site and is cooperating with the ongoing NCIS investigation.”