Past, present, and future sailors… get ready to decelerate your life. Actor Keith David’s 16-year reign as the stoic, yet... 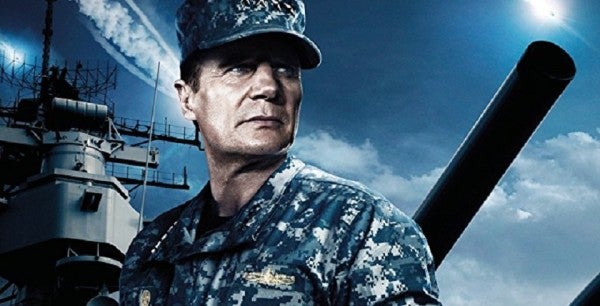 “If you are looking for ransom I can tell you we don’t negotiate with terrorists, but what we do have are a very particular set of skills. Skills which we have acquired over a 242-year career. Skills that make us a nightmare for people like you. If you let our ship and crew go now, that'll be the end of it… But if you don't, we will look for you, we will find you, and three Navy SEAL snipers will kill you with simultaneous headshots fired from the deck of a warship 100 yards away, at night.”