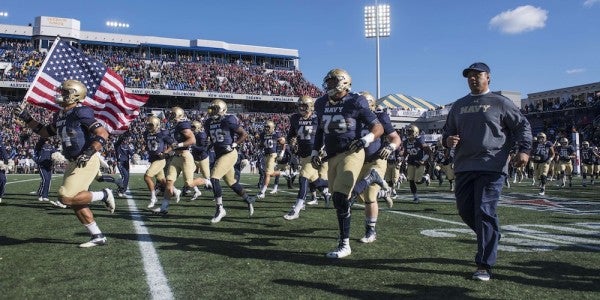 “This is a tremendous opportunity through the extraordinary exposure of Showtime to share the character and impact of Navy football to the nation,” Chet Gladchuk, Navy athletics director, said in a release. “These stories have never before been told to the public and they will highlight the dedication and commitment reflected by our coaches and midshipmen who represent this program.”