That’s quite an arsenal. 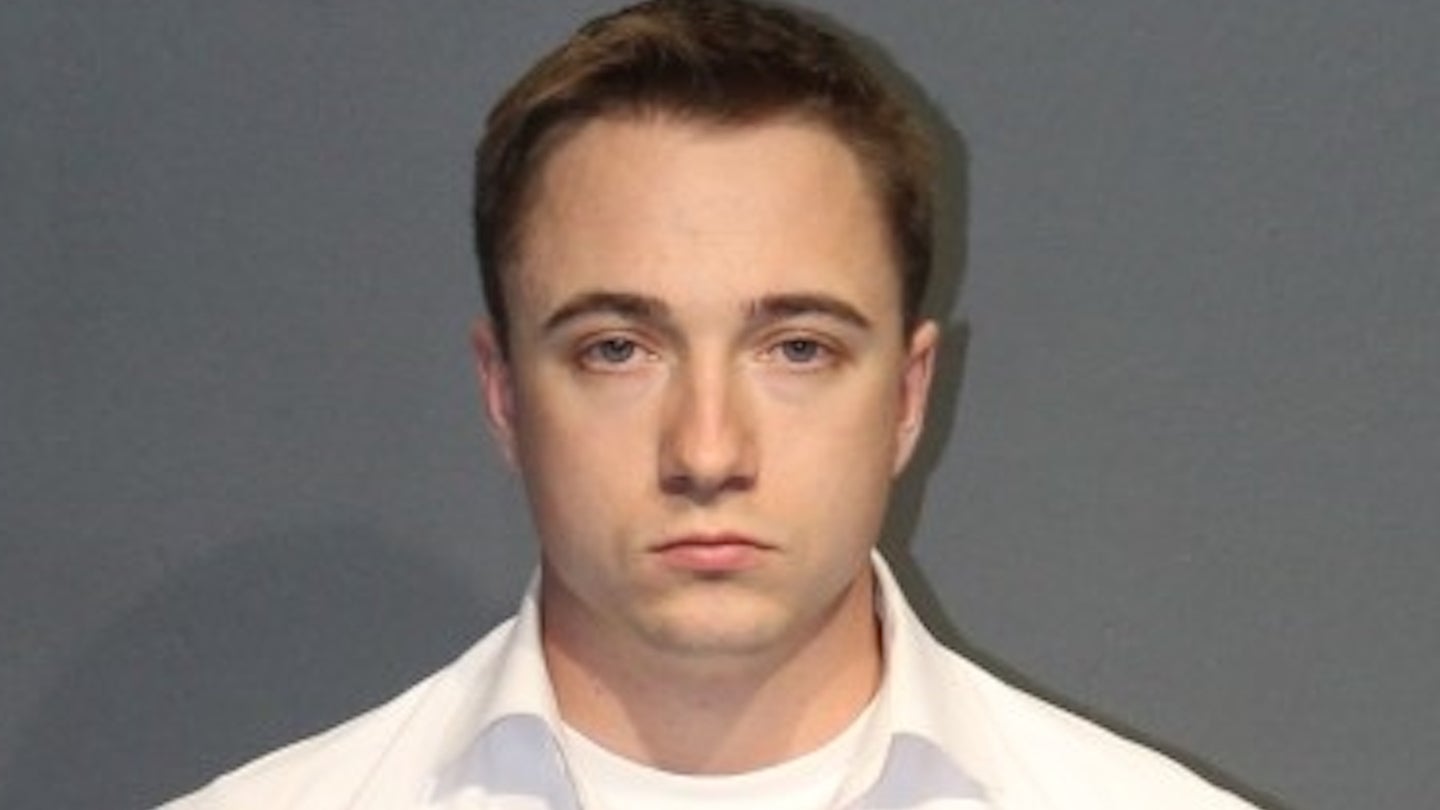 A Navy sailor based in Virginia was convicted Monday of receiving, possessing, and selling multiple unregistered machine guns months after a search of his home uncovered a veritable arsenal of heavy weaponry.

Master-at-Arms 1st Class Patrick Tate Adamiak, 28, was first arrested and indicted in April. According to court documents, between October 2021 and April 2022, Tate — who was not a registered firearms dealer — sold unregistered parts and complete weapons to undercover agents from the Bureau of Alcohol, Tobacco, Firearms and Explosives (ATF).

Tate is still an active duty sailor assigned to the USS John F. Kennedy. His service record, provided by the Navy, shows that he first enlisted in 2012 and was assigned to the aircraft carrier’s pre-commissioning unit in February 2020.

According to an affidavit, Adamiak first began emailing a confidential source for the ATF in October 2021, who asked about buying parts for a Thompson submachine gun. Over the next six months, Adamiak sold thousands of dollars worth of components to the confidential source and undercover ATF agents, communicating through an email address associated with Adamiak’s company Black Dog Arsenal and providing his name and mailing address to handle money orders.

Adamiak was arrested on April 7, 2022. A search of an address associated with Black Dog arsenal turned up five improvised explosive devices. The search of his home also uncovered “several suspected machine guns, documents, grenade launchers, and proceeds from illegal activity.”

Adamiak was ultimately charged with five counts of receiving, possessing, and selling unregistered firearms. He faces a maximum sentence of up to 10 years in prison for each count.