The funding is going to an array of projects that would improve water sustainability for the Navy and the wider Oahu community. 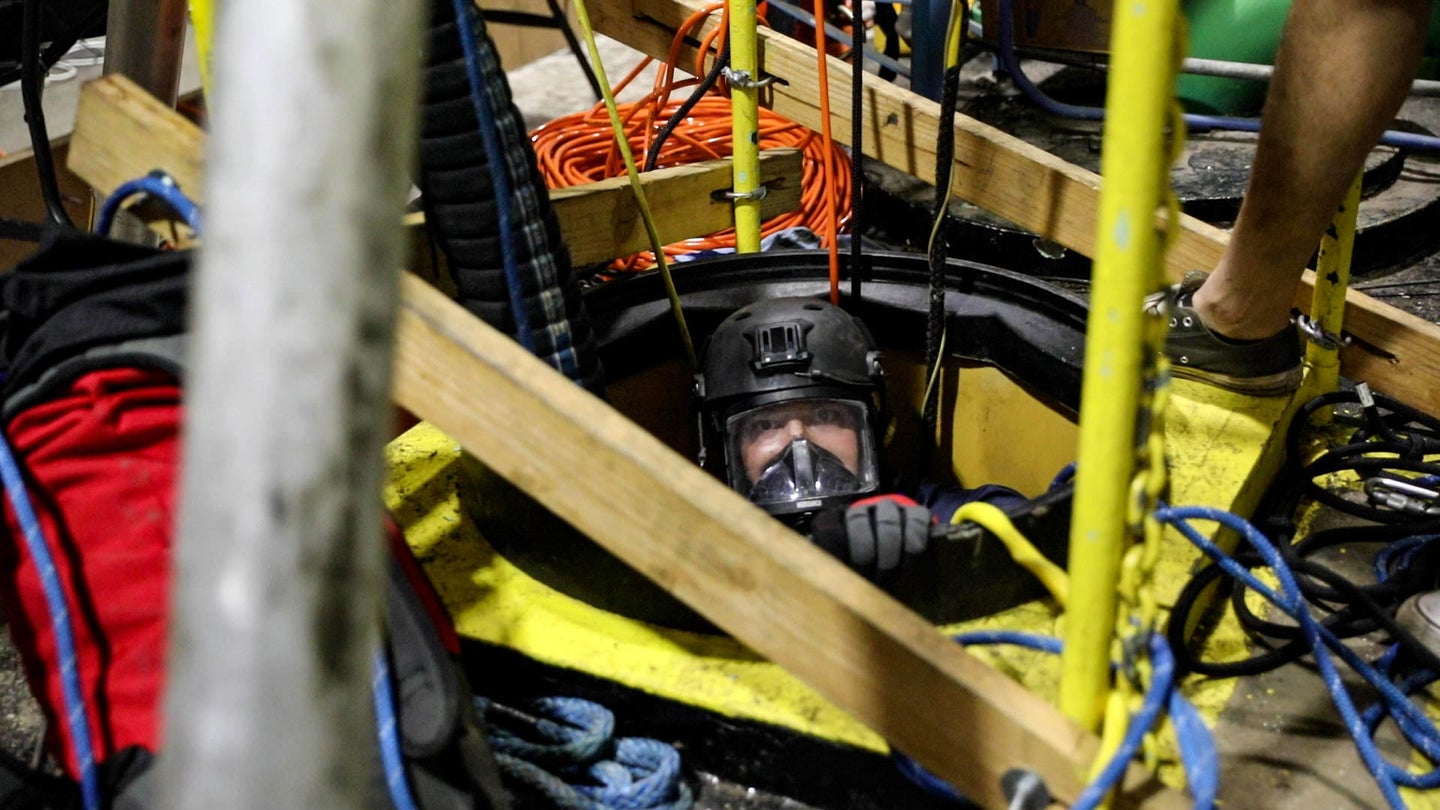 The state of Hawaii is still dealing with the fallout of the Red Hill Bulk Fuel Storage Facility fuel leak, but the Navy and the state are moving forward with a new effort to protect Oahu’s watershed.

The plan gives the state a $14.9 million grant to work on a comprehensive water conservation project for the Waiawa watershed. That would involve protecting and updating the Pearl Harbor aquifer, planting more trees in upland forests and doing landscape work to better preserve and utilize waters on the island. It would also help protect the more than 7,000 acres of forest that sit above Joint Base Pearl Harbor.

The money comes from the Department of Defense’s Readiness and Environmental Protection Integration Program (REPI) Challenge. Beyond the overall benefit to the state, the Navy is arguing that improving the overall watershed’s sustainability will help with long-term operational capacity for the Navy on the island of Oahu.

The effort comes after the November 2021 disaster at the Red Hill Bulk Fuel Storage Facility, where a leak contaminated the Navy’s water supply on the island with nearly 20,000 gallons of fuel. The leak also endangered the wider water supply for the island. A Navy report found a series of human errors that led to the disaster being as bad as it was. Although not directly commenting on the Red Hill incident, the Navy’s Thursday, Aug. 11 release on the grant acknowledged the wider community need for water resource conservation.

“The Navy sees itself as part of the community, and with that role comes a responsibility to protect and preserve the land, water, and other natural resources which Hawaii’s people have honored and depended upon,” Meredith Berger, Assistant Secretary of the Navy for Energy, Installations and Environment said in a prepared statement on the work. “Oahu’s water sources provide potable water across the island, and we expect these water quality improvements will benefit every resident of Oahu.”

The work funded by the grant will “safeguard drinking water supplies at Joint Base Pearl Harbor Hickam (JBPHH) and protect the upland forests as a necessary action toward protection of the aquifer and the replenishment of water to support installation resilience and readiness,” according to the release.

Currently there are plans to empty the fuel depot and eventually shut it down. Hawaii’s Department of Health rejected the Navy’s initial plan; the Navy has to submit a new one by September.

The funding for the conservation work was first announced in June, but the period of work didn’t start until August. According to the release, the Department of the Navy and the University of Hawaii signed a memorandum of understanding to work on new ways to adapt for water resilience and climate change, with the Navy helping to provide services in the projects.

The state and the Navy have not stated how long they expect the work to take.