Marine veteran Conley Monk Jr. says the goal of the lawsuit is to open opportunities for other Black veterans to access VA benefits. 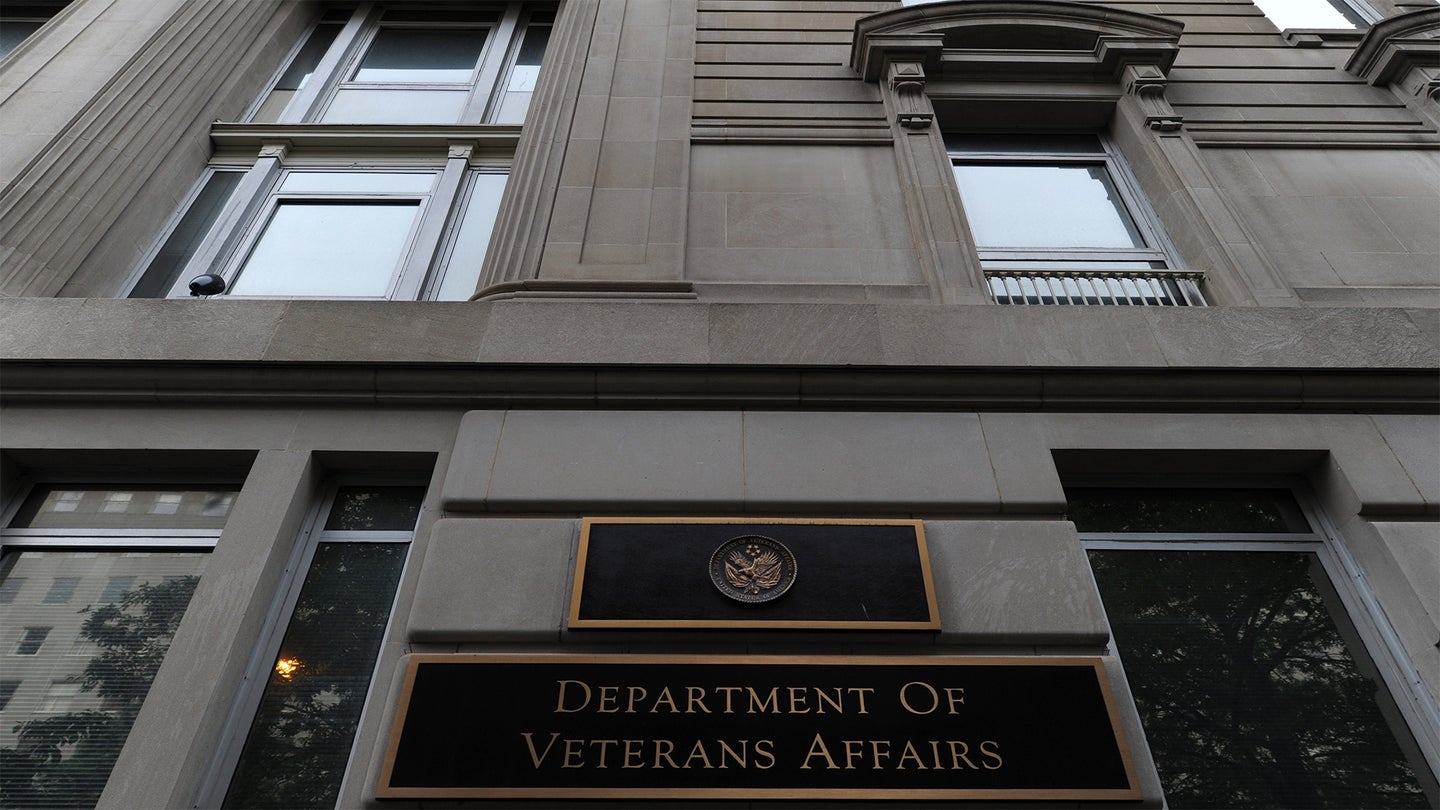 A lawsuit filed this week alleges that the U.S. government has spent decades discriminating against Black military veterans, denying them access to housing and education benefits, and rejecting service-related disability claims at far higher rates than other veterans.

The suit was filed Nov. 28 by the Yale Law School’s Veterans Legal Service Clinic on behalf of Conley Monk Jr., a Marine Corps veteran who says that both he and his father were turned down by the Department of Veterans Affairs when trying to access the home loans, medical care and educational benefits offered by the agency.

“After he returned from service in the Vietnam War, the VA denied Mr. Monk’s applications for education, housing, and disability benefits for decades, before finally agreeing in December 2020 that he was, in fact, eligible all along,” reads an announcement from the Yale Law School Veterans Service Clinic.

“Since then, Mr. Monk has obtained records from the VA showing a statistically significant difference in benefits claims outcomes between Black and white veterans. Specifically, for decades, VA has been more likely to deny Black veterans applying for benefits than white veterans.”

An analysis of records obtained by the legal clinic through the Freedom of Information Act shows a “statistically significant” difference in determinations for VA disability benefits between 2001 and 2020. Prior to 2001, the VA did not track decisions on disability claims, according to court documents.

Similarly, a study published in March 2022 by Brandeis University that analyzed census data and VA records found that since the GI Bill was signed into law in 1944, Black veterans have consistently been denied or prevented access to education and housing benefits, and that the average value of benefits received by Black veterans was just 40%  of what White veterans have received.

In a 2020 survey of approximately 1,500 VA employees, more than half reported witnessing racial discrimination in the workplace.

“The negligence of VA leadership, and their failure to train, supervise, monitor, and instruct agency officials to take steps to identify and correct racial disparities, led to systematic benefits obstruction for Black veterans,” reads the lawsuit.

The VA acknowledged that there have historically been disparities in how benefits were administered based on racial discrimination in a statement to Task & Purpose.

“Throughout history, there have been unacceptable disparities in both VA benefits decisions and military discharge status due to racism, which have wrongly left Black Veterans without access to VA care and benefits,” wrote VA press secretary Terrence Hayes on Tuesday. “We are actively working to right these wrongs.”

Monk, the Marine at the center of the filing, grew up in New Haven, Connecticut, and enlisted in November 1968. While deployed to Vietnam, he served as a motor vehicle operator, ferrying supplies around regions of the country that saw heavy fighting. According to court documents, at one point Monk witnessed another driver run over a Vietnamese man, unsure if he was about to attack the convoy.

When he was redeployed to Okinawa at the end of 1969, Monk said in the legal filing that he began to experience symptoms of post-traumatic stress disorder, although that diagnosis would not be recognized by the American Psychiatric Association until 1980. His PTSD led to a physical altercation which landed him in the base prison, where Monk said he was given a choice: remain in the brig until a court martial could be scheduled, or sign the paperwork for an “Undesirable” discharge, now known as an Other than Honorable discharge.

As far back as 1972, Defense Department studies showed that Black service members were more likely to face punitive discharges, with a paper from the U.S. Army Research Institute for Behavioral and Social Sciences writing that there was “a strong relationship between skin color and type of discharge” according to court documents.

A 2020 appeal reversed that decision. The purpose of the lawsuit, though, is to “open a legal pathway for thousands of other Black veterans” to seek similar compensation for benefits that may have been denied to them over the years. Monk is also filing an administrative claim on behalf of the estate of his father, who served in the Army in Europe during World War II but was also turned down for medical treatment and disability payments in the 1940s, the lawsuit states.

“My lawsuit is also going to lead the charge for other vets, and that’s what’s really important to me,” Monk said at a press conference on Monday.

Read the lawsuit below:


The latest on Task & Purpose