The Navy wiped the ‘Top Gun: Maverick’ director’s camera after he ‘captured something I wasn’t supposed to capture’

The Navy felt the need for speedy deletion. 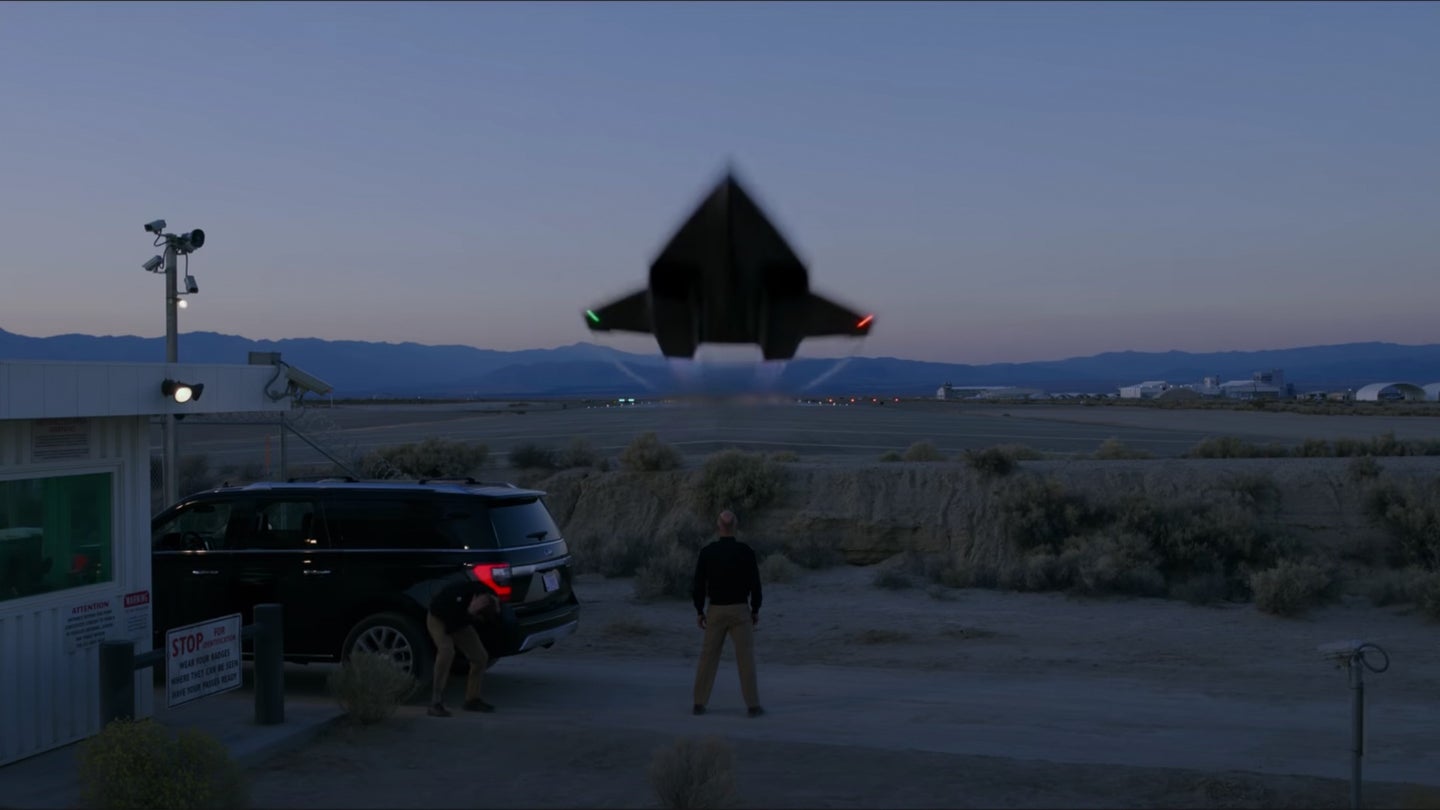 Joseph Kosinski went through a lot of work to make Top Gun: Maverick. He had to recapture some of the magic of the first film and bring back beloved characters all while balancing the new, more serious tone the script demanded. His journey took him to aircraft carriers and other locations. And he got too close to the Navy’s secrets.

Talking to Deadline about the making of the film, Kosinski discussed working with Val Kilmer, stunts and having the actors in the planes filming themselves. But he also revealed that even with cooperation from the U.S. Navy to make the Top Gun sequel, he stumbled upon something a bit too classified.

“I had my camera confiscated at one point. Wiped clean,” Kosinksi told Deadline. “I took some pictures and maybe captured something I wasn’t supposed to capture, and my camera was quickly returned to me without any photos on it.”

What he got pictures of, it’s not clear. Kosinski does talk about going to Naval Air Weapons Station China Lake — the Navy’s main testing and research center located in California — and shooting in a hanger that is top secret, but it’s not clear if that is the incident that got his camera taken and wiped.

“And it was all in this quest for authenticity,” Kosinski said. “And I think you feel it when you see it, because you don’t feel like you’re in a Hollywood-designed setting. There’s a reality to it. We collaborated with the actual engineers who make the real secret aircraft. It was just a dream come true.”

That quest for authenticity required a lot of research, becoming as Kosinski put it a “subject matter expert” on the Navy and specifically naval aviation. He spent time on the USS Theodore Roosevelt and took off from the aircraft carrier, and visited several Navy installations. By his own admission he saw things “that no civilian would get to see.” But that one visit got too close for comfort for the Navy.

The hypersonic Darkstar plane that Maverick test flies — and obliterates at high speeds — in the opening sequence was inspired by real aircraft in development, and looked similar to Lockheed’s forthcoming SR-72.  It was so realistic that apparently China moved spy satellites to try and get photographs of the full-sized fake plane built for Top Gun: Maverick, according to producer Jerry Bruckheimer.

“They thought it was real. That’s how real it looks,” Bruckheimer said to Sandboxx News in 2022.